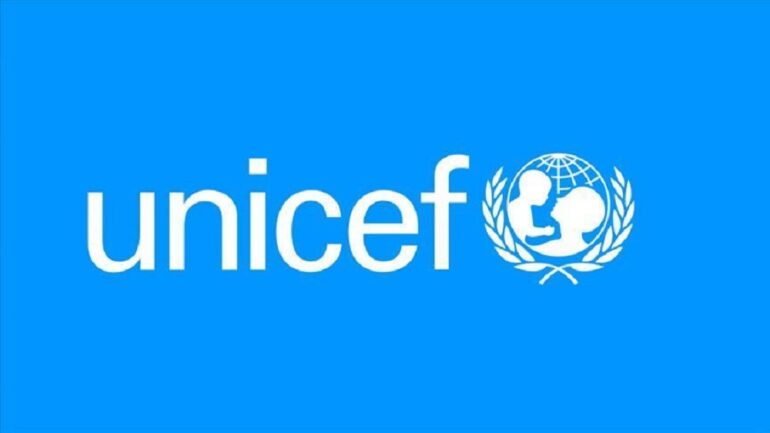 UNICEF Condemns the Killing of 4 Children in Daikundi

The United Nations Children’s Fund (UNICEF) condemned the Taliban attack in the Central Daikundi province. Via a  tweet today November 26, the organization stated, “UNICEF is deeply shocked and saddened by the terrible attack, Thursday, in Siwak Shibar village, Nili District, Daikundi Province, that left four boys – aged between 1 and 14 – dead.”

UNICEF offered its sympathies and condolences to the victims’ families and said that organization condemns all acts of violence against children. “ We call on all parties to fulfil their obligation, under international law, to protect children at all times.”, UNICEF added in its tweet thread.

UNICEF has said that every girl and boy in Afghanistan should be allowed to live in peace and in an environment where they can grow and fulfil their potential.

This morning, sources from the central Daikundi province told Kabul Now that the Taliban, with the help of their local supporters, attacked the houses of two families, Hashim Khan and Mohammad Dad Jafari’s sons in the Sewak Shibar area of ​​the Nili district, center of this province and committed massacres. The Taliban killed Nine members of these two families including women and 4 children.

The sources also said that the Taliban accused these people of being members of the “National Resistance Front” led by Ahmad Masoud. After the surrender request of these people was rejected, the Taliban attacked their houses.

Hashim Khan and Mohammad Dad Jafari have had a dispute over land with Gharib Hossainbig’s sons for years. Although this dispute was settled several times during the previous government, it was declared ‘rejected’ again by the two parties, the source added.

Hashim Khan and Mohammad Dad Jafari’s sons were afraid of their rival because of the fight and hence they were always armed. These two families had no problems with the Taliban and neither a  connection with the National Resistance Front.