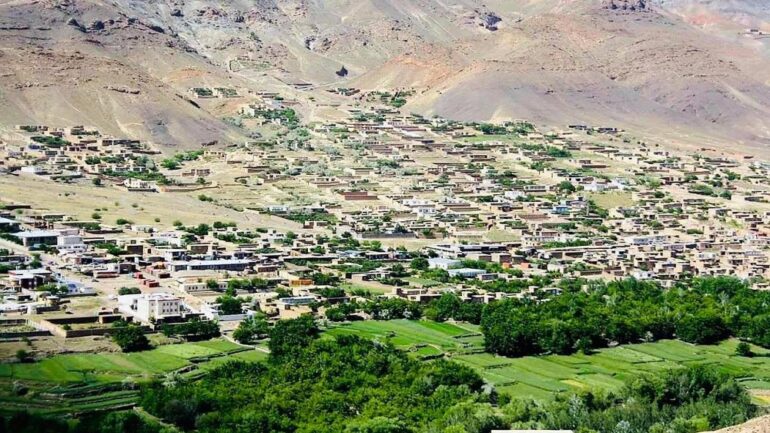 Taliban Arrest Over 25 Residents of Panjshir in Kabul

The Taliban forces have arrested more than 25 original residents of the northeastern Panjshir province in Kabul over the past two months, sources confirmed to Kabul Now. They have been arrested on charges of cooperation with the National Resistance Front (NRF).

Most of those arrested are original residents of Dara district of Panjshir who are currently residing in the capital Kabul.

Kabul Now’s findings suggest that one woman and a cleric are also among the 25 arrested by the Taliban.

Those arrested are identified as follows:

These are the detainees who have been arrested in Kabul.

The Taliban have arrested scores of civilians on charges of cooperation with the NRF in Panjshir and other provinces as well.

According to sources, the Taliban arrested Sayed Noor and Mustafa, who are residents of the Abdulla Khel area of Dara district, on Tuesday, November 29, in the 9th district of Kabul.

The arrested people are imprisoned in the detention centers of the 40 Directorateand 90 Directorate of the Taliban intelligence agency and in Pul-e-Charkhi prison.

Another source said that most of those arrested are daily wage workers whose families are now left without breadwinners in Kabul.

The Taliban has often been accused of arresting and torturing people in Panjshir.

After his visit to Panjshir in October, the UN Special Rapporteur on the situation of human rights in Afghanistan, Richard Bennett, said in a tweet that the representatives of Panjshir described a “massive crackdown on civilians” by Taliban and widespread human rights abuses.

“Corroborating open source analysis, Panshiris also told me of the shocking treatment of NRF fighters hors de combat,” he said in a tweet thread after his Panjshir visit.