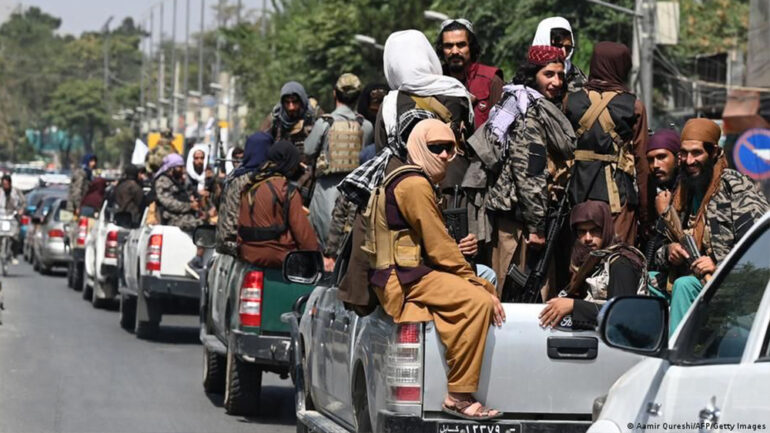 The Taliban intelligence operatives have arrested and imprisoned six orphaned children who were leaving Afghanistan for Australia with student visas, a source confirmed. The children are under Taliban custody for three and a half months now.

According to a source in Kabul, they were among a group of 72 children who had received student visas from Australia. They were set to travel to Pakistan in August and later to Australia, the source added.

They were all children of Hazrat-e-Mohammad Orphanage in Kabul, the source said.

66 children could successfully pass through the Torkham border crossing but six children, each below 14 years old, were arrested by the Taliban. The source added that the Taliban first took the children to the group’s intelligence directorate in Nangahar and then to the 40 Directorate of Intelligence in Kabul.

A relative of these children complained that they have been imprisoned and deprived of education for three and a half months now without committing any crime.

According to the relative, families of the children do not have any information about their whereabouts and no one is responsive about their fate.

In a complaint letter addressed to the Taliban’s Prime Minister’s Office, families of these children have complained that they don’t know about the destiny of their children since August 06.

The families have said that those in charge of the orphanage should be held accountable if there are any legal issues with the orphanage. The children must be released, the families stated.