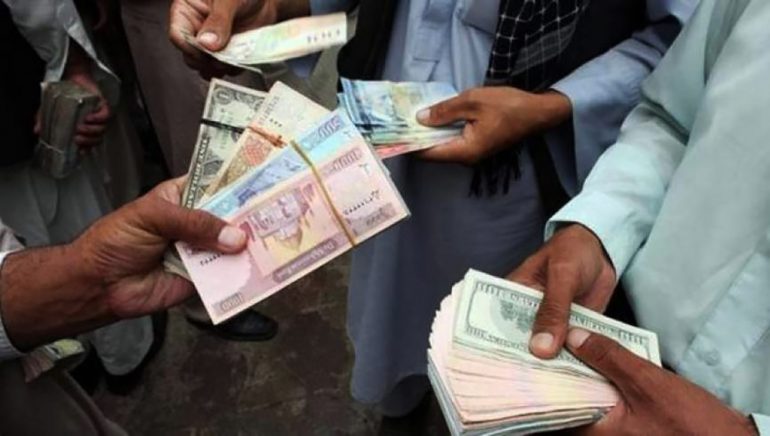 Afghanistan’s afghani fell to a new low against the US dollar on Sunday, November 14, in currency exchange markets as the country’s economy is faltering under the Taliban’s government.

The dollar was selling for as much as 94 afghani in Sara-e-Shahzada, the country’s largest exchange market in Kabul, on Sunday’s afternoon, said Haji Dadgol, deputy head of the market.

However, he said that the value of the Afghan currency fluctuates against foreign currencies and the value of Afghani against the dollar may change.

The main reason for the increase in the exchange rate of the US dollar against the Afghan currency was, according to him, supply of afghani by banks to their customers.

Increase in dollar exchange rate has a direct impact on prices of basic materials across the country which imports most of its necessities from foreign countries.

The Afghan currency has continued to fall against the foreign currencies ever since the Taliban overthrew the previous government on August 15 and returned to power.