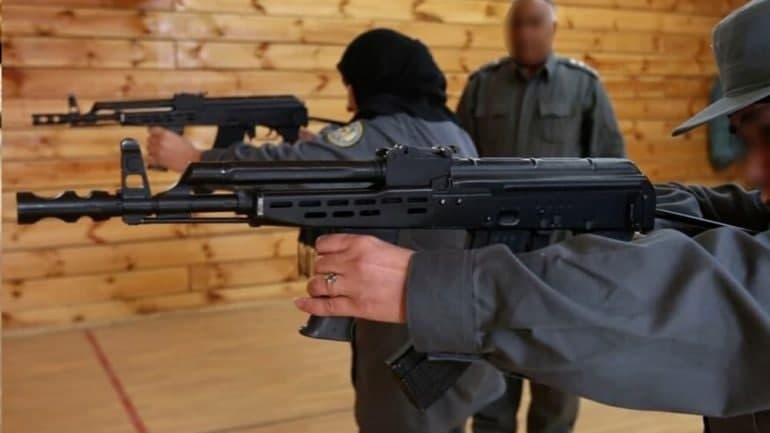 The Taliban militants have killed two policewomen who had been abducted yesterday in Ghazni province, a security source confirmed today, August 09.

The source, who spoke on condition of anonymity, said the policewomen were killed on Sunday in Ghazni city.

According to the source, the militants threw the dead bodies of the victims in Kashk area of the city after killing them. The dead bodies were taken to a hospital by the International Committee of the Red Cross (ICRC).

The Taliban abducted the two policewomen two days ago from Sai Ganj area of PD1 in Ghazni. The policewomen, who were named Uzra and Maryam, were serving at PD3 of Ghazni city.

The militant group has not commented on the incident so far.

Located in the southern part of the country, Ghazni is a volatile province where the Taliban control swathes of territories including parts of the provincial capital.