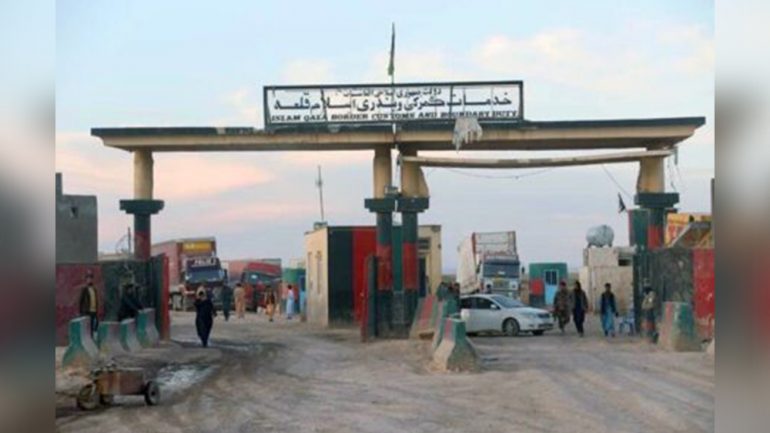 The reconstruction of these facilities takes time and would cause a long-term disruption of the internet connection in the province, he detailed.

The local official added they are currently providing internet services from a “backup” internet connection with a low speed.

Mr. Alizai claimed that security and defense forces did not address the Taliban threat while they have been already taken onboard about the threat.

Despite the threats, as he complained, the security institutions removed the only checkpoint near Islam Qala telecom facilities.

On the other hand, Wakil Ahmad Karukhi, a member of Herat Provincial Council, told Kabul Now the Taliban militants killed as many as 16 security forces who were guarding Salma Dam last night, July 04.

He added the Taliban also took equipment, weapons, and munition of these security forces with them.

The dam, built in Cheshti Sharif district on Hariroad River, is one of Afghanistan’s major dams.

The Taliban, however, has not commented regarding the two incidents.

Previously the local officials had warned the Taliban are planning to attack the dam but Zabehullah Mujahid, a Taliban spokesman, had rejected it.

The militants have recently increased their attacks in the western province and launched coordinated attacks against Afghan defense and security forces.