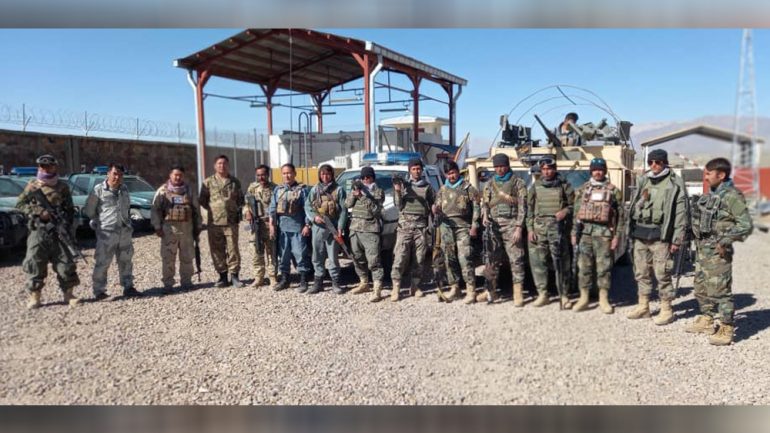 Security forces have repelled the Taliban attack in Nawur district of the southern Ghazni province, killing 17 militants and wounding many others, according to a local official.

The Taliban retreated from Hessarak area of the district after reinforcement forces reached Nawur from Jaghori and Malistan districts, Taher Zahidi, district governor of Nawur, told Kabul Now. He added that the situation is now under the control of security forces.

He confirmed that two people, one security force and one civilian, were killed and seven others wounded in clashes erupted between the Afghan security forces and the militants in Hessarak area.

Amir Mohammad Javid, district governor of Malistan, said that the reinforcement forces were deployed to Nawur following the commands of Esmatullah Peroz, Ghazni’s police chief, and Nassrat Dashti, commander of the Territorial Army.

He assured that the Taliban will not be able to takeover Nawur, Malistan, and Jaghori districts.

The militants launched a campaign on Hessarak area two days ago and on Qushnak area of the district four days earlier. Qushnak is still under the control of the militants.

The Taliban militants control swaths of territories in other districts of the province.