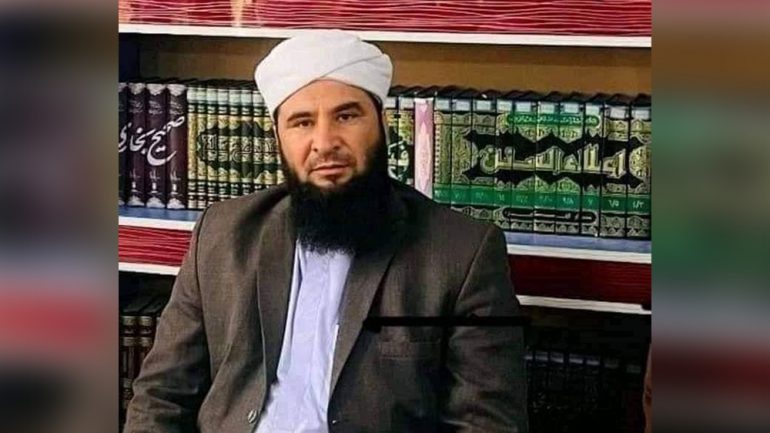 Unknown armed men have assassinated a religious scholar in the western Herat province and a policewoman in the northern Kapisa province, local officials confirmed.

A religious scholar was shot by some unknown armed men in Herat and then died at hospital, according to the province health officials.

The religious scholar, Samiullah Mohajer, was head of Ayn al-Uloom Qeybatan seminary. According to eyewitnesses, he was shot dead by a group of gunmen on Abrisham Road yesterday.

Local and security officials have not yet commented on the incident.

Abdul Khaliq Haqqani, head of Hajj and Religious Affairs Department in Herat, confirmed the incident but did not provide details.

Afghanistan has seen a rise in targeted violence against religious scholars, civil society activists, and government employees in recent years.

Earlier, a group of gunmen assassinated Ghulam Mohammad Kababiyani, deputy head of Ulama Council in Herat, and last week an armed attack was carried out on vehicle of Mawlawi Khodadad Saleh, head of Ulama for western Afghanistan.

On Sunday, July 25, unknown armed men shot and killed a policewoman in Sherak Perak village in Hessa Dowom Kuhistan district of the province.

The victim was a personnel of Kapisa’s prison who was assassinated at her house.

No group has claimed responsibility for the two incidents.