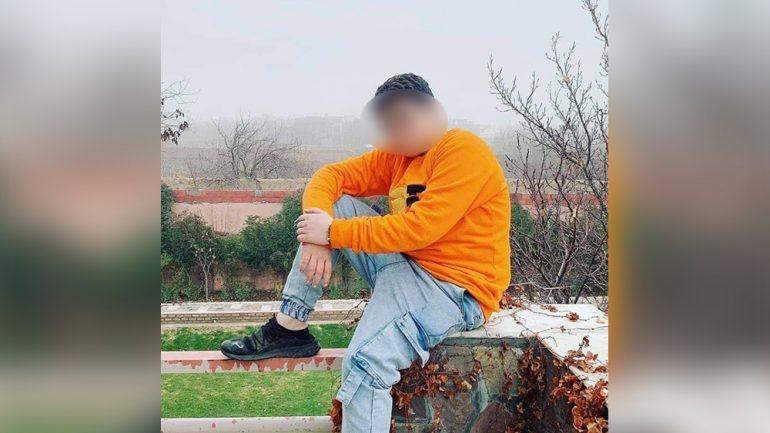 Armed men have kidnapped son of a man, who is a money-changer, after shooting and wounding him with his daughter in Herat, his relatives confirmed to Kabul Now.

The man has been shot three times on his foot and is now under medical treatment at Herat Regional Hospital, his relatives said.

The incident took place in Behzad street of Herat city.

Local officials and security authorities have not yet commented on the incident.

Abduction is one of the most serious challenges in the western Herat province.

Outraged by a growing trend of criminal incidents in the province, its residents have repeatedly called on the local administration and the central government to address their concerns.

This is the first abduction in Herat city since President Ghani appointed a new governor for the province days earlier.

Abdul Saboor Qane, on the first day of his tenure as Herat governor, assured Herat residents that he would address the issue of abduction seriously.