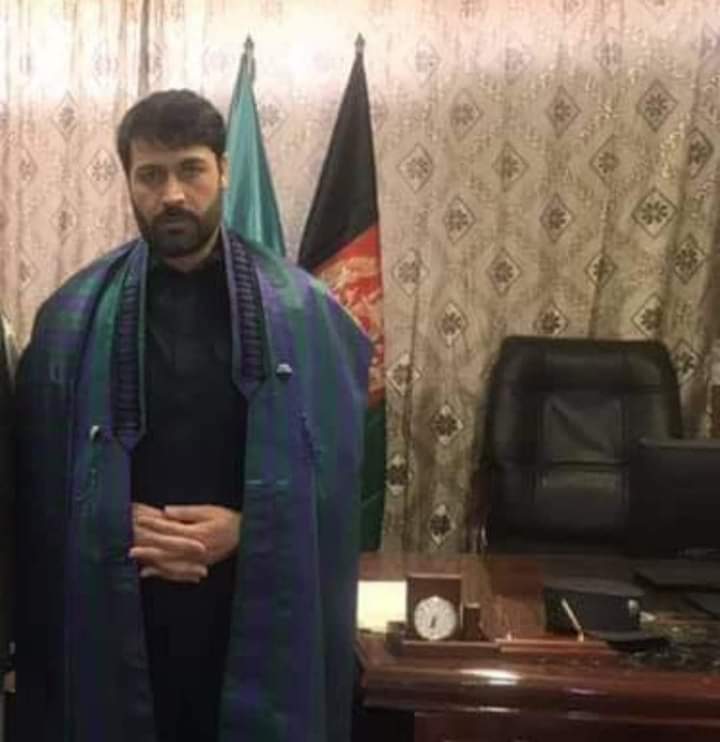 Mohammadzai Kochi, police chief for PD5 of Kabul, was killed after a magnetic bomb targeted his vehicle in Kabul on Wednesday morning, a security source confirmed.

The blast went off at around 8:55 this morning in Baraki Square of the capital, Kabul, according to Kabul police. Two of his bodyguards were also killed in the explosion.

As many as three people were killed and five others wounded in three explosions in Kabul on Wednesday, February 10, according to security officials.

Ferdows Faramarz, spokesperson for Kabul police, said that a magnetic bomb hit a police vehicle at around 8:12 AM in Qala-e-Abdul Ali area of Paghman district of Kabul. No one was harmed in the incident, according to Kabul police.

In a separate incident, four people were wounded after a bomb hit a car at around 8:38 AM in Qowa-e-Markaz area of PD2 of the capital, Kabul, Faramarz said.

A surge in urban violence has intensified despite the fact that the Afghan government and the Taliban militants are engaged in a slow-moving peace talks in Doha, Qatar.

The latest series of attacks hit Kabul while as many as five government workers were killed and one other was wounded in a targeted killing and two separate bomb explosions in the capital on Tuesday, February 09.

The government blamed the Taliban for latest series of urban violence.

This comes a day after, four employees of the Ministry of Rural Rehabilitation and Development (MRRD) were killed in an attack by unidentified gunmen in Kabul on Tuesday, according to police.

In the second incident on Tuesday,  a driver for the Ministry of Foreign Affairs was killed in the Macrorayan area in Kabul city this morning, the Ministry confirmed in a statement, saying one of its vehicles was struck by a “roadside mine blast.”