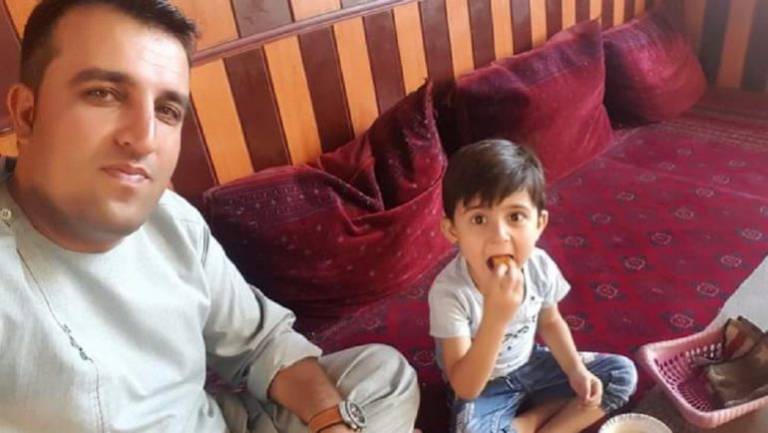 Defense minister’s driver along with his son killed in Kabul

Mohammad Afzal, a military officer and driver of the defense minister Assadullah Khalid, was killed along with his five years old son in PD9 of Kabul city last night, February 13, Kabul police confirmed.

The military officer originally came from the northern Kapisa province.

Talking to Kabul Now, Ferdaws Faramarz, spokesperson for Kabul Police Chief, said that it was not clear how the incident took place. He added that an investigation was underway.

Afghanistan has seen a dramatic increase in the level of targeted violence in the form of assassinations, roadside bomb blasts, and magnetic bomb blasts in its major cities, mostly in the capital Kabul.

Security officials have often accused the Taliban of the violence which mostly goes unclaimed.

Faramarz, however, said that the driver of the defense minister and his son were killed as a result of domestic violence.

Another security source told Kabul Now that the military officer and his son were shot dead by unknown gunmen.