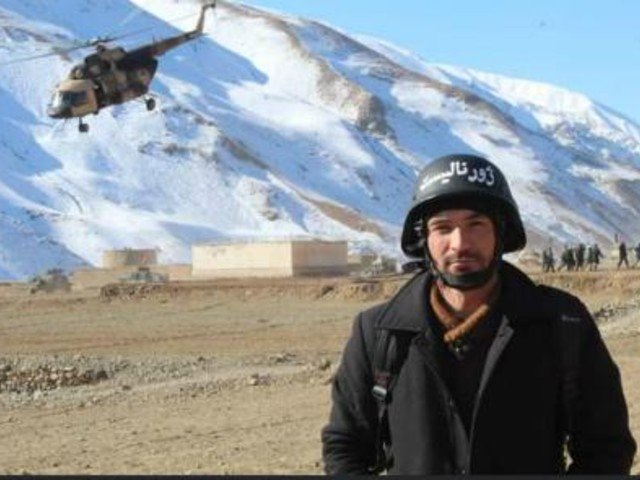 Besmillah Adil Aimaq, the head of Radio Sada-e-Ghor, was shot dead on Friday, January 01, in the western Ghor province
KabulNow·January 1, 2021

Besmillah Adil Aimaq, the head of Radio Sada-e-Ghor, was shot dead by gunmen on Friday, January 01, in the western Ghor province, a local official confirmed. Besmillah was en route to Feroz Koh, the capital of Ghor, when unknown gunmen opened fire at the vehicle he was in, Arif Aber, spokesperson for Ghor governor, said.

Besmillah Adil Aimaq was the fifth journalist to be killed over last two months in Afghanistan. In restive city of Ghazni, unknown gunmen killed Rahmatullah Nekzad, who was the head of journalists’ union in Ghazni, on December 21, 2020. Earlier on November 07, Yama Siawash, a well-known former TV anchor, was killed after a bomb attached to his office vehicle went off. On November 12, Elyas Daie, a local journalist, was killed in a similar blast in Lashkargah, capital city of the southern Helmand province. On December 10, Malalai Maiwand, a female presenter of a private radio-television network, was assassinated while heading to her office in Jalalabad, capital city of the eastern Nangarhar province.

Last week, Afghanistan National Directorate of Security (NDS), the country’s intelligence agency, claimed that two culprits were arrested in connection with targeted killing of Nekzad. The perpetrators confessed that they were tasked by the Taliban to target the journalist, the NDS said.

The Taliban, however, denied involvement in deadly attack on Rahmatullah Nekzad.

Even with a peace talks between the government and the Taliban hobble in Doha, targeted killing of journalists and rights activist has intensified across Afghanistan, a country, which according to Reporters Without Borders, is one of the world’s deadliest for journalists.