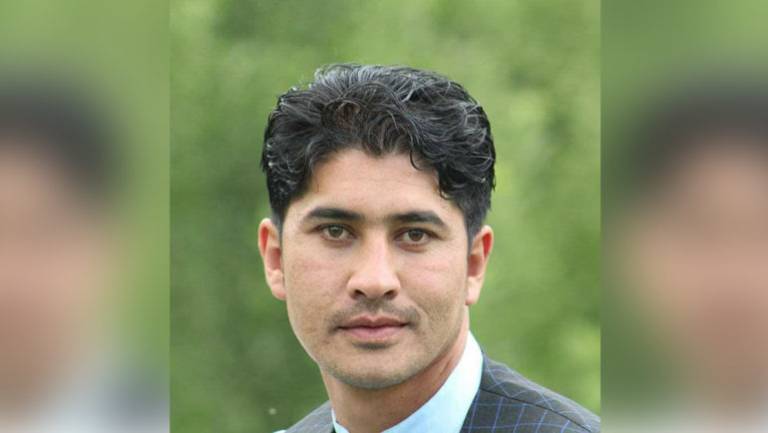 The Taliban have targeted an employee of Kabul Bank in the southern Ghazni city today, Tuesday, January 12, a local official confirmed.

Ahmad Khan Seerat, spokesperson for Ghazni police chief, told Kabul Now that the incident took place in PD2 of Ghazni city around 08:00 AM on Tuesday. Mr. Seerat said that the employee of Kabul Bank was shot dead by a pistol with a silencer. But he did not disclose the identity of the slain employee of Kabul Bank.

A local source identified the victim as Nasir Ahmad Usmani.

No group has claimed responsibility for the murder.

Most recently, a surge in targeted killings has intensified across the country. Independent observers and Afghan security authorities claim the Taliban have made a shift in their war tactics, targeting journalists, rights activists, moderate religious leaders and women rights activists in urban centers.

On December 21, 2020, unknown gunmen shot dead Rahmatullah Nekzad, a prominent local journalist, in Ghazni.  Nekzad, who was the Ghazni Journalists’ Union, had contributed to The Associated Press since 2007 and had previously worked for the Al Jazeera satellite TV channel, according to AP.

Though the Taliban denied involvement in assassination of Mr. Nekzad, few days later, Afghan spy agency, the National Directorate of Security, claimed Afghan security forces had arrested two Taliban fighters, who were released from government detention, in connection with targeted killing of Nekzad.

Since February 2021, the Taliban have intensified their attacks but there seems a shift appearing in their newly adopted tactic: most attacks carried by the militant groups go unclaimed.

The Taliban, say independent observes, carry out targeted killings in urban centers to put pressure the government but deny to take credit just to show that they remain adherent to US-Taliban peace deal, signed in late February last year.

With a surge in targeted killings intensifying, US military authority in Afghanistan have openly blamed the Taliban for violating the US-Taliban peace deal. The Taliban’s campaign of unclaimed attacks and targeted killings, wrote Colonel Sonny Leggett, a spokesperson for US forces in Afghanistan, will cease peace process to succeed.

Over last couple of months of at least ten people, including journalists, women rights activists, government employees and NGO workers, have been shot dead in targeted killings which went unclaimed.