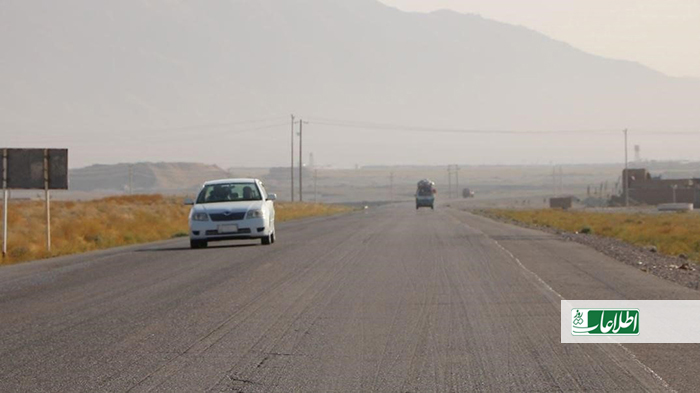 The Taliban militants have kidnapped passengers from Herat-Turghandi highway in the western Herat province, a local official confirmed.

Talking to Kabul Now, Atiqullah Wasiq, spokesperson for Herat police chief, said that the incident took place today, Saturday, January 02, around 09:00 AM in the province.

Though he did not give details about the number of the passengers and their whereabouts, another local source told Kabul Now that the Taliban have only taken the bus with them and have released the passengers.

Herat-Turghandi highway has recently seen a dramatic increase in insecurity. As a result, members of Herat Provincial Council, have repeatedly asked the government to launch a cleansing operation to protect security of the highway but to no avail.

The Taliban have largely resorted to kidnapping civilians in different parts of the country in recent months. Few days ago, armed men affiliated with the militant group, as claimed by a local official, abducted civilians in the southern Ghazni province.

On the other hand, spokesperson for Ghazni police chief, Ahmad Khan Seerat, confirmed to Kabul Now yesterday, Friday, January 01, that four tribal elders of Qarabag district of the province, who were abducted by the Taliban militants around a month earlier, managed to escape the group’s custody.

The four tribal elders, who are residents of Qarabagh and Jaghori districts, were taken as hostages in Moqur district upon their arrival there in a bid to mediate for release of five farmers kept as hostages by the militants.