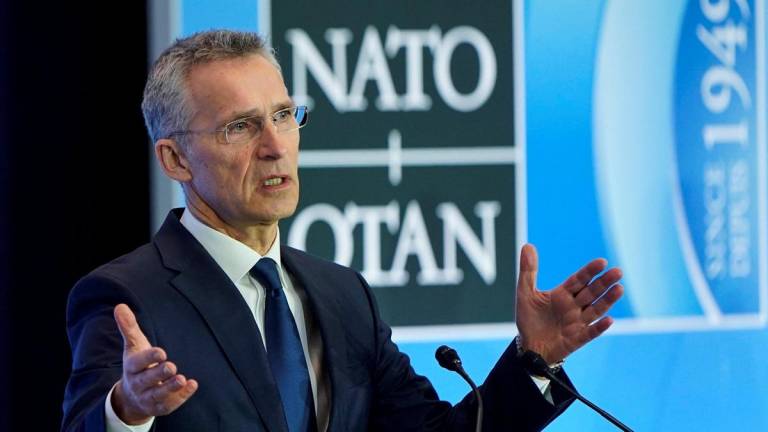 NATO Secretary-General Jens Stoltenberg says there is no guarantee of success in the Afghan peace process and it is a fragile process.

In a freewheeling interview with DPA, Stoltenberg said any decision by the NATO alliance on the future of its mission in Afghanistan would be risky.

There is a risk, if we decide to leave, the risk is that we will lose the gains we have made in fighting international terrorism to prevent Afghanistan from becoming a safe haven. If we stay, of course there is the risk that we will see increased fighting, violence, and that we will remain engaged in a long-term military conflict in Afghanistan, he said.

NATO Secretary-General acknowledges the Afghan peace process is fragile but he stresses that the ongoing talks in Doha between the Afghan government and the Taliban is the only path to peace and NATO strongly support those efforts.

The statement by NATO Secretary-General comes at a time when the Afghan government and the Taliban peace negotiators are on a break, with each side consulting their leaderships.

The Afghan talks started on September 12, following US-Taliban peace deal, signed on February 29. Under the deal, the Taliban agreed to stop targeting NATO and US forces in Afghanistan and reduce violence against Afghan forces and government facilities

Since the start of talks, little has been achieved as a surge in violence continue to claim civilian lives and target government forces and facilities. The Afghan government blame the Taliban for lethal cycle of violence though the Taliban say they are not behind the attacks.

On December 19, Tariq Arian, spokesperson for the Ministry of Interior, said over the last three months as many as 487 civilians were killed and 1,049 others wounded in suicide bombings and explosions across the country.

The second round of Afghan talks is scheduled to take place in Doha on January 05, 2021.