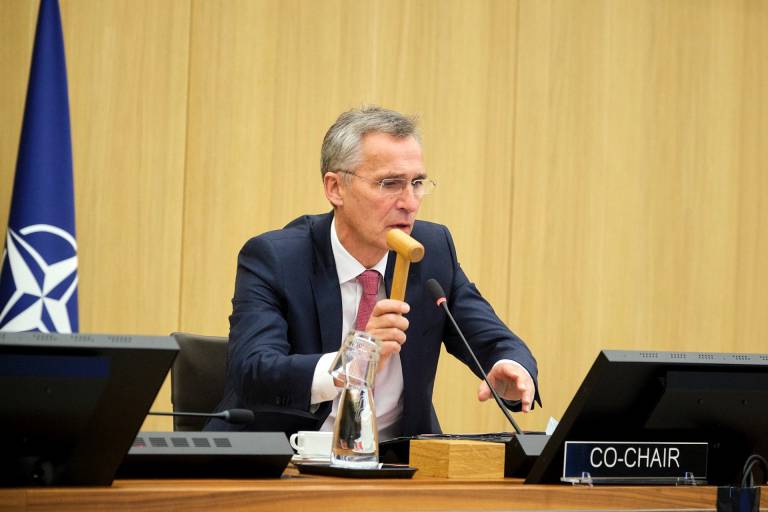 At the plenary meeting of the Afghan National Army Trust Fund Board, the NATO allies reiterated their commitment to provide financial support to the Afghan Defense and Security Forces (ANDSF) till the end of 2024, said NATO in a statement issued on Monday, October 19.

“International funding support to the Afghan forces is a key pillar of our commitment to Afghan security. As of 5 October 2020, total cumulative contributions made to the Trust Fund since its establishment amount to over 3,2 billion US dollars”, the NATO Secretary General, Jens Stoltenberg, said at the meeting.

The ANATS’s funding activities range from installation of donated equipment to training, literacy courses, professional military education, and capacity building. The Trust Fund is open for contributions by the broader international community.

Funds and financial contributions of the international community are mostly channeled through three funding streams for Afghan National Defense and Security Forces (ANDSF), which ANATS is one of them.

The other two are the Law and Order Trust Fund for Afghanistan (LOTFA), administered by the United Nations Development Programme, and the United States Afghanistan Security Forces Fund (ASFF).

Afghan Presidential Palace welcomed the renewed commitment of NATO allies and partners. “The Afghan people and the government is grateful for the meaningful, valuable and strategic partnership of the NATO and its continued support to ANSDF,” President Ghani’s spokesperson, Sediq Sediqi, said in a tweet.

The 3.2 million financial commitment also includes a new pledge of £70 million to ANDSF made by UK.

“The UK has reaffirmed its ongoing support to the Afghan National Defence and Security Forces with a pledge of up to £70m for 2021 made at the ANATF Plenary Meeting in Brussels yesterday (Monday 19 October),” British Embassy in Kabul said in a statement issued today.