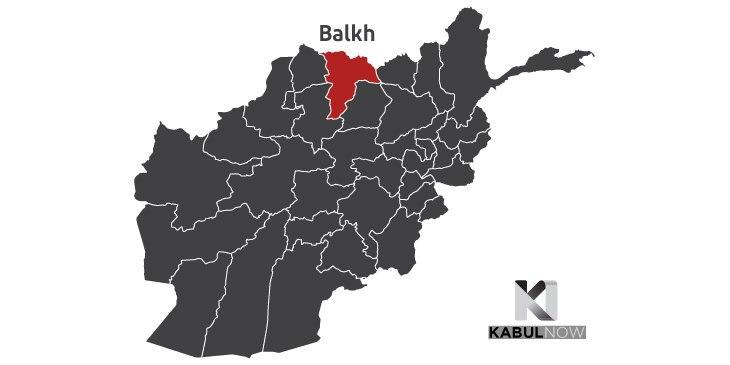 Father killed his daughter in Balkh

According to him, the girl was killed by her father, on August 06, after she got divorced from her ex-husband and eloped with another person despite family opposition.

The culprit has taken refuge in a Taliban-controlled area and efforts are underway to arrest him, the spokesperson for Balkh police chief said.

In a separate case, on August 10, locals in Baghchai Qati village in Marmal district lashed a 14-year-old boy in public over an alleged phone chat with his neighbor’s young daughter. He said that six people, who were involved in lashing case, are under police custody and they would be handed over to judicial institutions.

Another man involved in lashing has escaped to Taliban-controlled area but efforts are underway to arrest him, according to Mr. Adel.