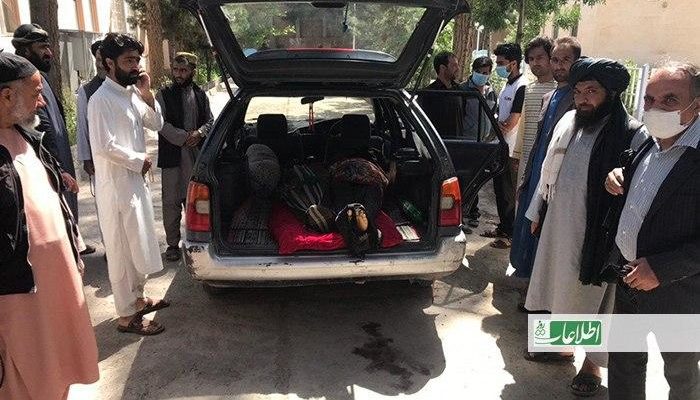 Kabul and Tehran undertake joint probe into killing of Afghans

Kabul and Tehran have agreed to form a joint committee to probe the alleged killing of over 20 Afghans who were reportedly thrown into Harirud River by Iran’s border guard on May 02, 2020.

A statement, issued by the Ministry of Foreign Affairs today, May 05, says that Mohammad Haroon Chakhansuri, the deputy minister for political affairs, has contacted with Iran diplomatic mission in Kabul and the Afghan ambassador in Tehran and has urged them to probe the case of Afghans who were killed in Afghan-Iran border.

The Iranian side has expressed readiness to probe the case, the statement says.

The statement comes while earlier Iranian diplomats in Afghanistan refused having any hand in drowning of Afghans who were crossing into Iran illegally.

In a tweet posted on May 05, the US Embassy in Kabul says they shared their concerns on reports of killings and abuse against Afghan migrants along the border shared with Iran. They also supported the decision on investigating the case taken by the MFA in Afghanistan.

On May 02, around 50 Afghans, who were crossing into Iran illegally, were caught, beaten and some of them were forced into a river by Iran’s border guard. Nearly 25 of the Afghan migrants died after they were thrown into Harirud River.