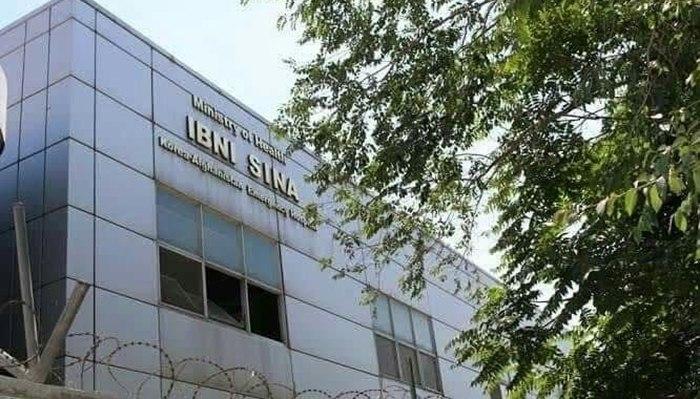 Five doctors, who work at Ibn Sina Emergency Hospital (ISEH), have tested positive for coronavirus, says a hospital staffer, who fears that those patients, who have been in contact with the Covid-19-infected doctors in recent days, might have been infected too.

“After a surgeon of us who tested positive for coronavirus, we got all doctors were checked. Test results of five doctors are positive. They are quarantined at home,” says Amir Padeshah Rahmatzai Mangal, the head of Ibn Sina emergency hospital.

The figure came out is contradicting. Nasir Omar, a doctor working at ISEH, says all the results for eight doctors who have been tested are positive. He says doctors who had the virus examined patients for several days and the patients who came in contact with the doctors might have been inflected.

Some hospital staffs, on condition of anonymity, complain about shortage of medical equipment and facilities at the hospital but Mr. Mangal refuses their claims.

Some hospital staffers fear that the hospital might turn into an epicenter of Covid-19 if a serious precautionary action is not taken.

“Over last week and half, 12 doctors, working at different sections of this hospital tested positive for coronavirus,” confirms Mr. Omar.

Some doctors, who work at the hospital, complain that government officials, circled by armed bodyguards, often break into hospital and force its staffs to get them checked or hospitalize their patients.

According to source at the hospital, few days ago, a government official forced the hospital staffers at gunpoint to hospitalize a relative of him who had been infected by the coronavirus. But the patient passes away hour later at the hospital.

Health workers express deep concern over a likely rapid outbreak of the fatal pandemic. They say some government officials and strongmen misuse their powers and make doctors do what they want—hospitalize their patients or check their health conditions—something that worsens the situation according to doctors.

The latest official figure, announced today, Sunday, May 03, shows that total number of positive cases of Covid-19 has reached 2,704 in Afghanistan. 235 new cases reported over past 24 hours in 18 provinces. 85 people, who were infected by the virus, have died and 345 Covid-19 patients have recovered, according to official record.

Out of 2,704 cases, 256 Afghan health workers have been infected by the coronavirus, says the Afghan ministry of public health.

At this critical time, healthcare workers serve on the frontlines of war against Covid-19. They risk their lives to save the nation.