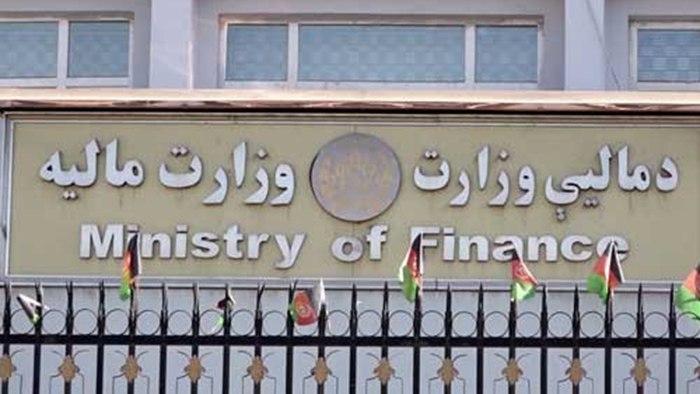 The Afghan government has approved a new financial package of 89 billion afghanis for the fight against the pandemic coronavirus and its devastating impacts in Afghanistan.

The new financial package which has been prepared by the Ministry of Finance (MoF), was approved on Saturday, May 02, following a separate allocation of around 6.7 billion afghanis from the national budget for the fight against the pandemic virus.

According to the MoF, 29.7 billion afghanis has been deducted from the national budget and the remaining amount is allocated from international aid. Shamrozkhan Masjidi, the MoF spokesperson, told Kabul Now that an amendment was made in the country’s development budget and contingency codes. He noted that the amendment plan would be sent to the parliament soon.

The Afghan parliament is the only highest institution to approve national budget but it is on a break since the outbreak of Covid-19 in the capital Kabul.

The MoF spokesperson, however, says that “in case or under a circumstance that the parliament is on break , the budget amendment could be done through the President’s decree if it is possible or the law permits.” He noted that otherwise, the President will call on the parliament for holding an extraordinary session over the issue.

This comes as the government is under fire by MPs, civil society organizations, media, and watchdogs for what they describe as lack of transparency in recent spending made for the fight against coronavirus in the country.

Sayed Azim Kebrzani, a member of the parliament’s budget and finance committee, says that the President by issuing a decree cannot approve amendment in budget. Expressing concern over budget amendment and waste of national budget, MP Kebrzani noted that they would assess the amendment plan and would reject the plan if it was not responsive.

“The Covid-19 hospital is built on a huge expense in Herat but it lacks the required equipment. This suggests that the budget is not managed properly,” the MP pointed to the case as an instance about recent spending aimed at fighting the pandemic disease.

MP Simin Barakzai claims that the government by using covid-19 crisis wants to smokescreen corruption. She underlined that under pretext of fight against coronavirus, money can be embezzled. She urged the Parliament to act responsibly and make sure everything is right in budget amendment.

The parliament had previously summoned Ferozuddin Feroz, Minister of Public Health, along with Waheed Omer, the President’s Adviser, for clarifications on budget expenditure. The Afghan senate had also summoned the two officials but they refused to show up in the Senate, which provoked the upper-house to introduce them to the Attorney General’s Office.

According to Gul Ahmad Azami, a member of the senate, the two officials were summoned at least three times within 20 days but they did not make presence. He claims that the officials, who were summoned, misused quarantine restrictions as pretext to buy time and provide ground for corruption.

Responding to the Senate’s action, the health minister, on his Facebook account, reiterated for closure of the Senate during the lockdown period in a bid to reduce spread of the coronavirus.

Performance of the Afghan government is also criticized by some oversight bodies.

Speaking at launching ceremony of the Open Budget Survey- Afghanistan on April 30, Sayed Ikram Afzali, executive director of the Integrity Watch Afghanistan, criticized the government for not consulting with the oversight bodies on budget amendments. “This casts doubts over the ability and willingness of the Afghan government to prevent waste and misuse of funds allocated to address the situation imposed by the COVID-19 pandemic” he noted.

The MoF spokesperson, Masjidi, however, has described claims of lack of transparency in Covid-19 related expenditure as premature. “The civil society, media, the parliament, and the oversight bodies will monitor [budget spending] and authorities will be accountable,” he noted on his Facebook page.

Based on his account, the MoF has also developed a procedure to ensure transparency in budget spending. The procedure allows civil society, media, MPs, and other oversight bodies to monitor budget expenditure.

This comes while official record shows that positive cases of Covid-19 has reached 2,894 in Afghanistan. 90 Covid-19 patients have died and 397 others have recovered, according to the official record.