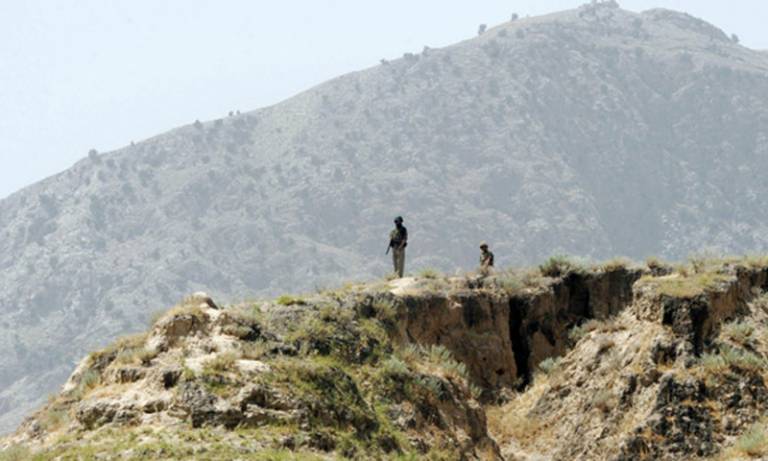 Abdul Sattar Mirzakawal, the governor of Kunar, condemned cross-border shelling by Pakistani armed forces on Afghan soil, calling it violation of international law and against norms of a friendly neighborliness.

Locals also confirmed that three Afghan women were killed as a result of cross-border shelling by the Pakistani force in Nari district of Kunar province.

Mr. Mosamem said that around 1:00 pm in the afternoon, clashes erupted between two sides and continued for two hours. He said during the clash the Pakistani forces targeted residential areas in Nari district and as a result of their attack three women were killed and four others were wounded.  An injured woman along with a child were taken to Asadabad Hospital in Kunar.

The two countries, Pakistan and Afghanistan, have border disputes since creation of Pakistan. Though Pakistan recognizes the current demarcation—the Durand Line—as international border which separates the two nations, successive governments in Kabul have not made a clear stance on this issue.

As recent as 21 October, the Pakistani armed force in association with the Taliban insurgents launched attack on a security post in Kandahar’s border town of Spin Boldak which was defended by the Afghan forces. 10 Pakistani forces including the Taliban fighters were killed in the clash.