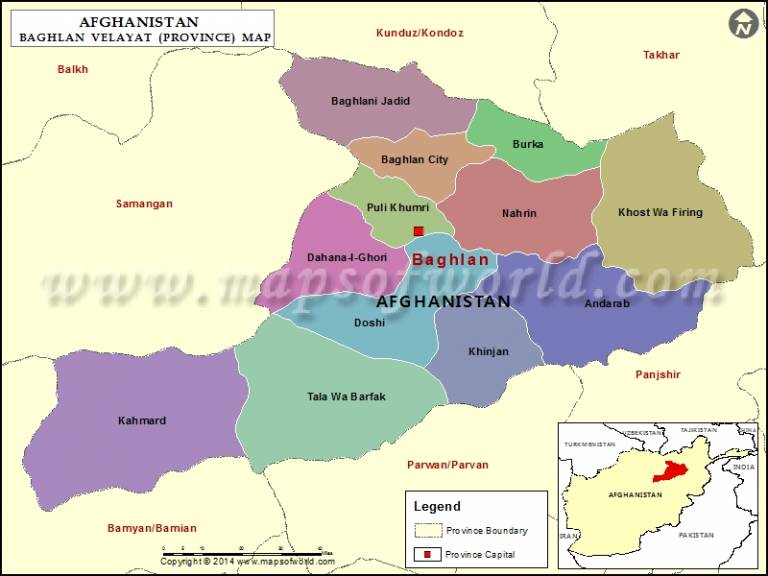 Local officials in Baghlan province said as many as 56 Taliban fighters were killed in an operation conducted by air and ground forces on Monday night.

Mahmud Haqmal, spokesperson for governor of Baghlan province, said the security forces conducted operation on stronghold of the Taliban insurgents, where they were preparing to launch attack on security forces in Tapa Gharkan and Baz Gharkan villages of the province.

This came while NATO-RS in Kabul said two service members of the United State forces were killed in Shah Wali Koot district of the southern Kandahar province on July 29.

The statement by NATO-RS added the insider attacker was killed by the U.S. forces in an army base in the district.

Taliban claimed that its infiltrator killed four U.S. service members and wounded two other U.S. soldiers in the district.