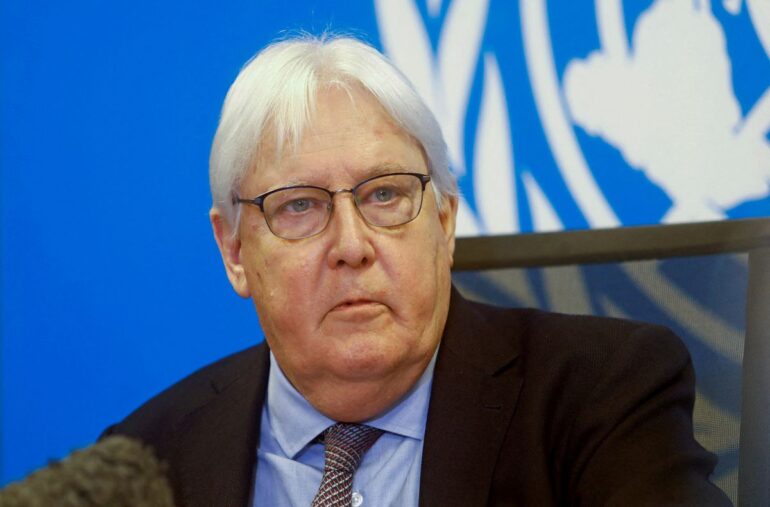 The Taliban leadership's order to ban female aid workers has faced global condemnation. But the group has refused to reverse its decision

Martin Griffiths, the head of United Nation’s humanitarian and emergency relief operations, to travel to Kabul for talks with the Taliban in order to resolve the crisis created by the group’s decision to ban women from working for NGOs.

Reacting to the Taliban’s latest restrictions on women, following the earlier ban on women’s right to university education, many international aid agencies suspended their operations in Afghanistan, plunging the country into deeper humanitarian crisis.

The UN has also suspended some of its “critical operations” in Afghanistan following the ban. “We regret to see that there is already an impact of this decision on our programs,” Ramiz Alakbarov, UN Resident Coordinator in Afghanistan said at press conference in New York on 29 December 2022.

Akbarov said that the UN officials were meeting with Taliban ministers to discuss the impact of the group’s decisions on humanitarian relief operations across the country. But those discussions would be ongoing and have not “yielded results yet.”

According to the UN, 97% of Afghanistan’s population live in poverty and millions are dependent on aid for survival.