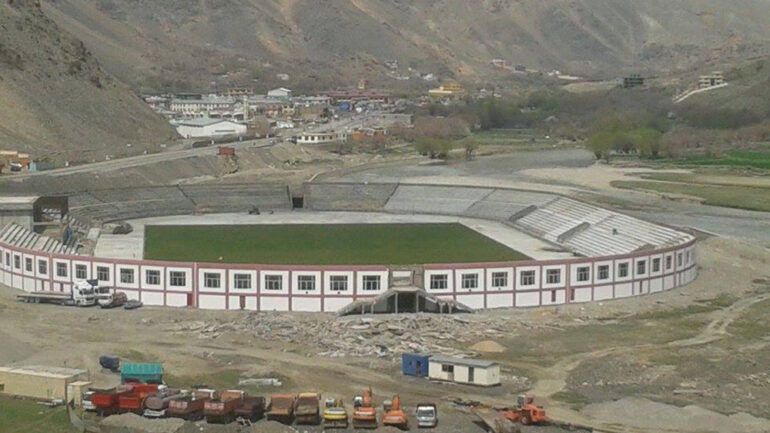 On Friday, October 28th, sources confirmed to Kabul Now that two young men named Abdul Qadim and Mohammad Adel were arrested two days ago by the Taliban and taken to an unknown location.

According to the sources, the Taliban dragged these people from their houses in the Perian district of Panjshir province in the middle of the night after beating them. So far, the location of their whereabouts has not been revealed.

In addition, the sources say that the Taliban have arrested two other men, Anwarbeg, and Mohammad Naqeeb, residents of the Perian district of Panjshir province in Kabul.

All this has been happening while the Taliban have been arresting, torturing, and imprisoning the residents of Panjshir province for more than a year on the charges of cooperating with the “National Resistance Front.” Some of the detainees have died while undergoing severe torture by the Taliban.

Two days before the Friday incident — it was reported that a young man named Noor Mohammad died in Panjshir province’s Central Prison while undergoing torture by the Taliban forces after being arrested under the charges of being a member of the ‘National Resistance Front”.

Sources have confirmed that another young man named “Ghulam Ishan” has gone into a coma after being tortured by the Taliban and is being treated at Panjshir Emergency Hospital.