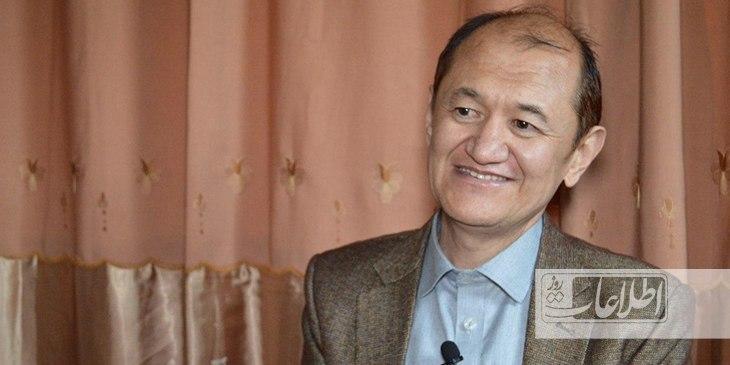 Eight days after a primary court decided to release Zaman Ahmadi, passing a new verdict in which the period he had spent in prison, was considered as enough for his blasphemy charges, Mr. Ahmadi joined his family and friends today in Kabul.

In 2012, Zaman Ahmadi, 40, was sentenced to a 20 years of imprisonment over an alleged case of blasphemy.

Ahmadi had drafted an article titled, “On the occasion Destruction of Great Buddha Status,” and submitted to a local monthly publication. Editors of the publication invited Ahmadi to their office, where Afghan police were waiting to arrest him over blasphemy charge. Ahmadi was taken to a local police station and later was taken under police custody.

The judges sentenced Ahmadi to spend 20 years behind the bar. His lawyer made appeal but the courts denied it, as the case was sensitive.

Afghan prosecutors claimed that Ahmadi blasphemed Islam in his write-up. They also accused him of being converted to Buddhism. In his trial, Mr. Ahmadi, however, rejected the claims and confessed he was a Muslim.

“When Ahmadi entered the courtroom,” said Mohammad Haidar Haidar, lawyer of Ahmadi. “Judge slapped him and ordered to take Ahmadi out of the court.”

The Supreme Court cancelled his jail sentence and reversed his case after Kabul Now issued a detailed report of his arrest and imprisonment story.