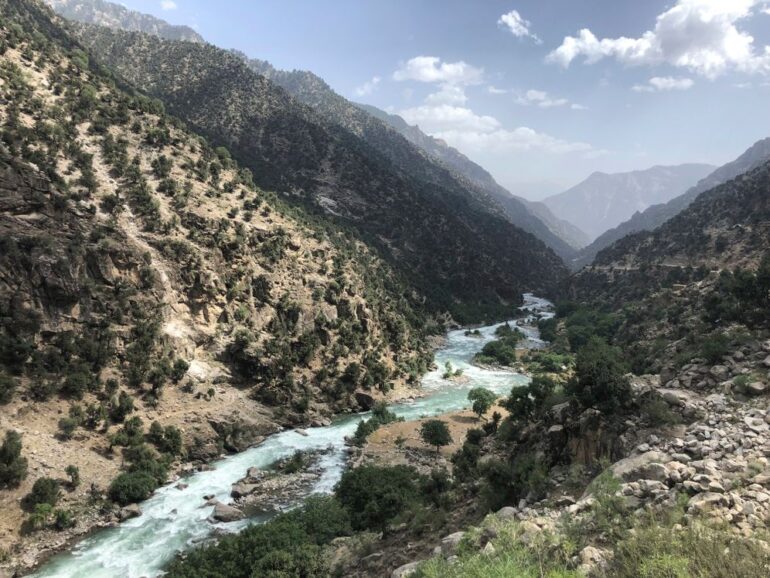 The NRF spokesperson Sibghatullah Ahmadi said in a tweet that NRF fighters had set fire to two Taliban bases in Waigal district of Nooristan province, without suffering any harm themselves.

The Taliban has not commented.