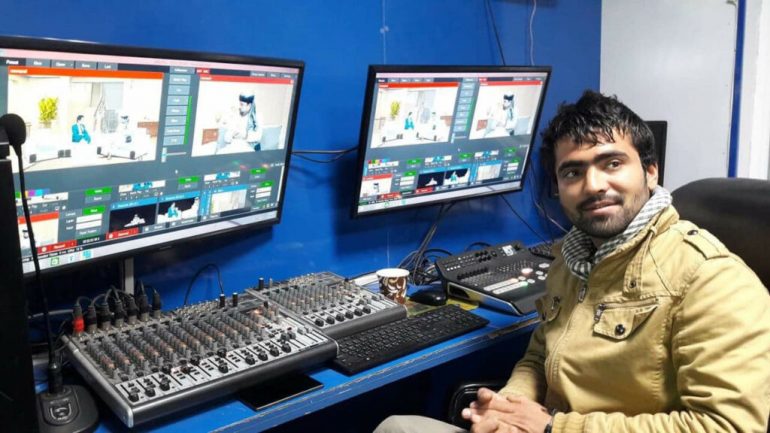 Mohammad Haroon Neiroomand, a TV technician who was working for the former Afghan Senate TV Network, has committed suicide due to a worsened economic situation and psychological problems, his close relatives confirmed to Kabul Now.

Mr. Neiroomand worked as a technician with the Meshranoo Jirga TV – TV Network of the former Senate – for the last three years.

The state run TV Network stopped its operation after fall of the capital Kabul into the hands of the Taliban on August 15.

According to his relative, the media worker was jobless since August 15.