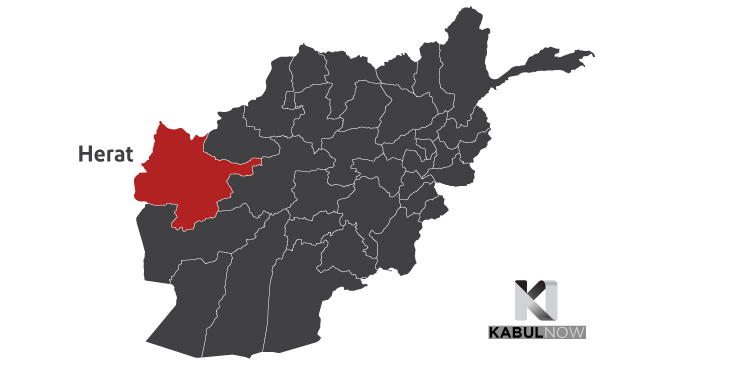 Afghan defense and security forces have repelled the Taliban attacks on Guzara district of the western Herat province, according to a local official.

Nearly 30-40 Taliban militants were killed during the clashes with the defense and security forces, Qane said.

Qane stressed that the clearance operations will continue in Guzara district.

On the other hand, the local official said the government forces who evacuated “Pul e Malan” outpost in Guzara district last night, took it over back.

The Taliban, however, released a video claiming to overrun the Pul e Malan outpost.

This comes as, local sources in Herat industrial town told Kabul Now the Taliban have attacked the town and clashes are still underway between the two sides.

Local officials in Herat say they are working to contain security threats in the industrial town.

According to a number of officials at Herat Chamber of Commerce and Investment, located in Guzara district, the Industrial Town is the economic powerhouse in Herat where more than 300 manufacturing factories are operating.

Earlier this week, a number of Herat industrialists spoke to Kabul Now, expressing concern over rising insecurity near the industrial town.

Herat is a volatile province where the Taliban control swathes of territories.