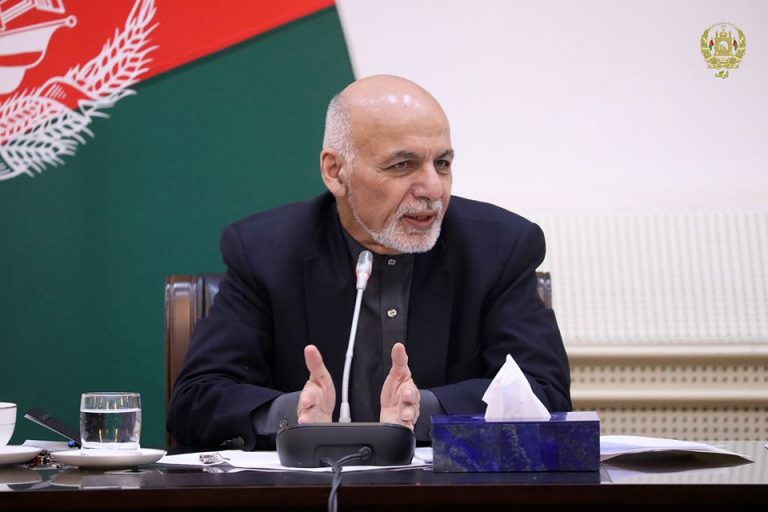 President Ghani has dismissed two of the three senators who were caught red-handed in taking bribe in the northern Balkh province, said a deputy spokesperson to the President.

In a joint statement, the National Directorate of Security (NDS) and the Attorney General’s Office (AGO) confirmed that three members of the Senate were arrested while taking bribe amounting 40,000 USD.

Speaking at a press conference held in Mazar-e-Sharif, capital city of Balkh province, Farhad Azimi, Balkh governor, said that the senators were members of a delegation who were on an official visit to the province to assess operation and performance of the local organizations which are accountable for government’s revenue collection.

He also confirmed that the senators had also met him before being arrested on bribery charges.

Although the NDS and AGO added that they had already notified the country’s Senate, known as Meshrano Jirga, in an official written letter, the Senate claimed in a statement issued today, December 29, that it was not informed about the arrest of its members.

The Afghan Senate said the government should have complied Article 102 of the Constitution. As per the article of the Constitution, the Senate should be taken on board wherever any member of the upper house is charged with crimes.

The Senate has also assigned a delegation to discuss the issue with the dismissed senators, the NDS, and the AGO and obtain required information regarding the case.

On the other hand, the AGO has confirmed that four employees of the Ministry of Public Health (MoPH) have been arrested over bribery charges.

Jamshid Rasuli, the AGO spokesperson, told Kabul Now that they were arrested on Monday, December 28, upon complaints by other employees of the Ministry. He, however, did not provide details about the identity of the arrested MoPH’s employees.

Some media have reported that two of the suspects are close relatives of the Minister of Public Health, Ahmad Jawad Osmani, and two others are his senior advisers.

The MoPH, however, has not commented regarding the incident.