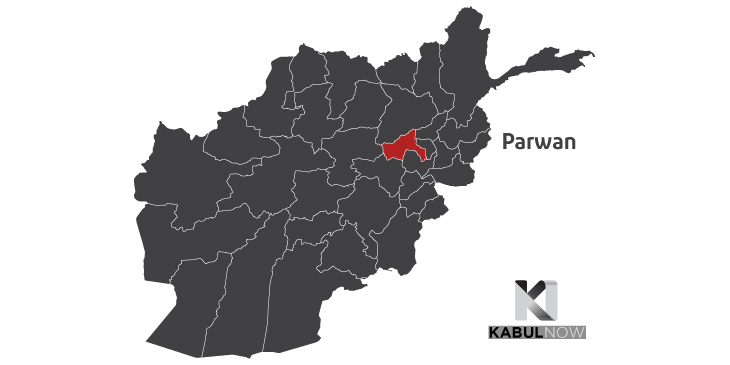 Unknown gunmen have kidnapped two physicians in Bagram district of Parwan province, according to a local official.

Identifying the physicians as Habibul Rahman and Hashmatullah, the district governor said they were abducted from emergency clinic of the village. According to him, the abductor disguised as patients and then took the two physicians to an unknown place.

In a separate incident, a roadside bomb targeted Mohammad Sharif Mehraban, chief prosecutor in Parwan province, but he narrowly escaped the blast in Mir Ghulam Ali bazar of Bagram district, according to Bagram district governor.

No one was harmed in the blast.

No group has claimed responsibility for the incidents.

Located to the north of Kabul, Parwan is an insecure province and the Taliban militants control parts of the province.

In addition to targeted killings, Afghanistan has seen an increase in abduction cases in recent months. Mostly, the Taliban resort to kidnapping civilians in search of taking government employees as hostages.

Earlier yesterday, the Taliban militants, as claimed by a local official, abducted as many as six civilians in Qarabagh district of the southern Ghazni province.