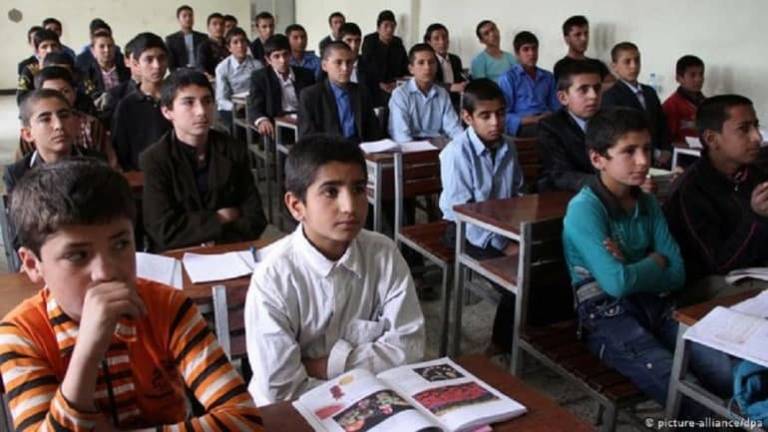 The Ministry of Education (MoE) has announced that under a new planning school students of first, second and third grades will attend their schooling in nearby mosques of their areas and villages.

A press release issued by the MoE on December 05, says that attending first, second and third grades in mosques will help Afghan students learn more about Muslim identity and Islamic teachings.

In the past, religious schools and Dar-ul-Hifaz were the institutions where young boys and girls would learn Islamic teachings but under the new instruction Islamic teachings would be taught to first, second and third graders in mosques, an education plan which would help Afghan children learn more about Islam and Muslim identity, the MoE said.

Islamic teachings will be a core subject under new instruction.

Under the new planning, the General Directorate of Public Education will run affairs of religious schools and Dar-ul-Hifaz and public education, the MoE said.