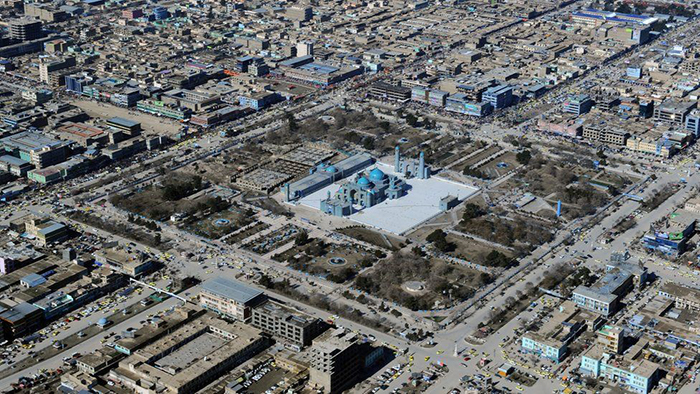 The Taliban have gunned down five local police forces in Charbolak district of the northern Balkh province, a local source confirmed.

Talking to Kabul Now, Munir Ahmad Farhad, spokesperson for Balkh governor, detailed that the local security forces were stationed in a security outpost in Sabzikar area of Charbolak district. He added that the security forces were caught by the Taliban militants and then gunned down after they left their outpost around 12:00 PM yesterday, December 08, and was heading to Balkh capital city, Mazar-e-Sharif.

Balkh is a strategic province in the northern Afghanistan where the Taliban have expanded their operation in recent years, inter alia, in Charbolak district.

On the other hand, three army soldiers lost their lives and two others wounded after a Taliban car bomb went off near a military base in Andar district of the southern Ghazni province. Wahidullah Jumazada, spokesperson for Ghazni governor, told Kabul Now that the incident took place around 12:30 AM today, December 09, in Mullah Noh Baba area of the district.

According to him, no civilian was harmed in the attack.

Meanwhile, some media have reported that the Taliban militants engaged in fire with Afghan security forces after the car bombing which last until 09:30 AM today, Wednesday, December 09.

Confirming the car bombings and subsequent clashes with the Taliban, the Ministry of Defense said that the militants have suffered a heavy casualties and defeated in the battle against Afghan forces in Andar district.

Ghazni is a volatile province in the southern part of the country where the Taliban launch some complex offensives against government forces and control swaths of territories.