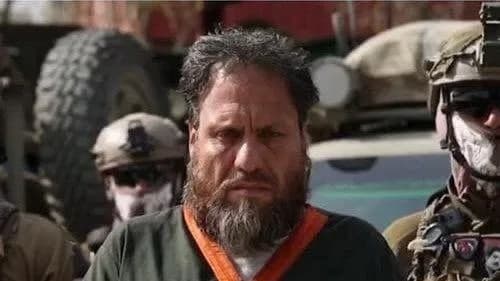 Rahmatullah Nabil, a former Afghan spy chief, has said that he won’t be surprised if/when Ghani will release Aslam Farooqi, leader of the Islamic State Khurasan Province (ISKP), and hundreds of Pakistani terrorists in order to “placate” the ISI, Pakistan’s intelligence agency.

Nabil made the claim in reaction to a recent decree of President Ghani issued to pardon and release some Pakistani prisoners.

He further went on to accuse the incumbent President of causing more problems for Afghanistan beside the Taliban.

Abdullah Orokzai, also known as Aslam Farooqi, who is a Pakistani citizen, was arrested by Afghan intelligence operatives earlier in April along with two other high ranking commanders of the ISKP terrorist group.

Later, the Ministry of Foreign Affairs said in a statement issued on April 10 that it has rejected Pakistan’s request to hand over the ISKP leader to Islamabad. There is not any prisoners swap agreement between Afghanistan and Pakistan to extradite suspects or convicts, the statement noted.

It further stated that Farooqi will be prosecuted in according to Afghanistan’s laws.

In a sign of “goodwill gesture” and to “boost mutual ties” between Afghanistan and Pakistan, President Ghani recently pardoned and ordered the release of some Pakistani prisoners. The order, however, is limited to those Pakistani prisoners whose imprisonment period will be over one month after the issue date of the Presidential decree.

The decree was issued on Wednesday, November 18, after Pakistan Prime Minister Imran Khan paid a visit to Kabul and meet high government official, including President Ghani

During the visit he appeared in a joint press conference with President Ghani and assured that Pakistan will do whatever is possible to reduce the violence and bring about peace in Afghanistan.