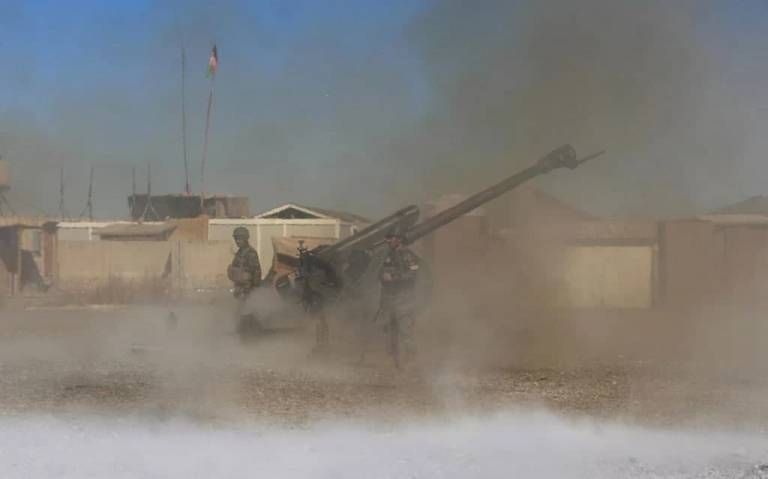 As many as 20 people were killed and 25 others wounded in recent violence erupted in the northern provinces of Badakhshan, Faryab, and Kapisa provinces, according to local officials.

At least eleven local police forces were killed and 12 others wounded after their outpost came under attacks by the Taliban militants in Jurm district of the north-eastern Badakhshan province,  according to Abdullah Naji Nazari, a member of Badakhshan Provincial Council.

Talking to Kabul Now,  the local official said that the Taliban militants launched the attacks last night, November 16. He added that the militants also suffered casualties in the battle against the local forces but he did not provide a specific figure.

Confirming the attack, spokesperson for Badakhshan police chief, Sanaullah Rahmani, however, detailed that nearly ten local police forces were killed or wounded in the Taliban attack. The Taliban militants, who launched attacks from several directions to overthrow the district, were pushed back by the local security forces, he asserted.

He also said that the Taliban militants attempt to launch more offensives in other parts of the province and the local security authorities held a meeting today, Tuesday, November 17, to defuse the threats posed by the militants.

Meanwhile, the Taliban have claimed in a statement that 18 government forces were killed and 24 others wounded in their attacks in Jurm district. The militants have also abducted four government forces, according to the statement.

In the northern Faryab province, more than 100 shops were destroyed when a Taliban car bomb went off in bazar of Qaisar district around 10:00 PM last night, November 16, said Abdul Karim Yourish, spokesperson for Faryab police chief. He added that building of the district police headquarter, main target of the attack, was also partially destroyed in the car bombing.

The local official, meanwhile, claimed that eight Taliban militants were killed and 12 others wounded in battle against Afghan security forces in the district center 30 minutes before the car bombing.