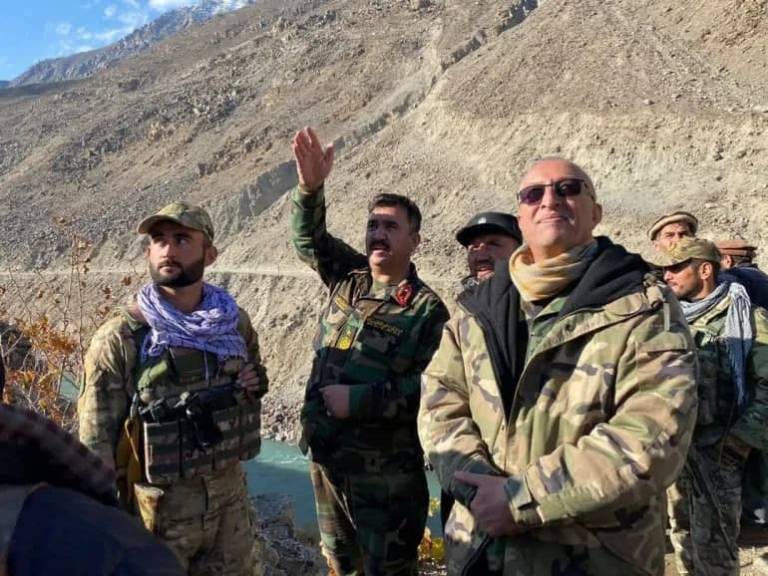 Afghan defense and security forces have cleared Maimay district of the north-eastern Badakhshan province from the presence of the Taliban, according to the Ministry of Defense (MoD), after the militants captured it in a deadly attack last Thursday, November 19.

The Taliban attacked Maimay district center around 04:00 AM on Thursday, November 19, and succeeded in overthrowing the district, Bashir Ahmad Samim, chief of Badakhshan provincial council, was cited as saying by the BBC Persian Service.

Although the MoD has not provided any specific figure, it claimed in its statement issued today, Sunday, November 22, that the Taliban militants suffered heavy casualties and Afghan forces have seized or destroyed a large amount of weapons and munitions belonging to the militants.

According to the MoD, a large number of Afghan security forces have been stationed in the district and they will not allow the Taliban any further movement.

In the Taliban offensive which led to the fall of the district, as many as 25 Afghan security forces, including the district’s police chief, were killed by the militants.

As per account of the Badakhshan’s provincial council chief, Samim, one security force was wounded and four members of the People’s Uprising Force – a pro-government local militia – were abducted by the Taliban militants.

He has also confirmed that the Taliban militants have set administrative office of the district on fire.