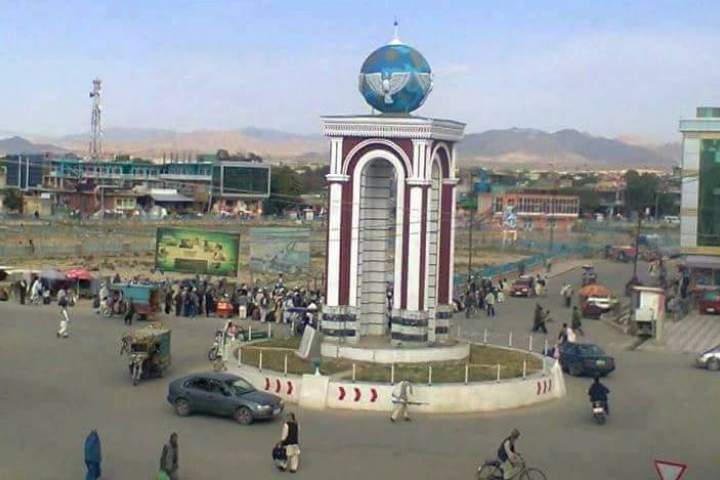 As many as nine people, including four women, were killed after their vehicle hit a roadside mine in the southern Ghazni city, a local official confirmed today, Saturday, October 24.

Wahidullah Jumazadah, spokesperson for Ghazni governor, told Kabul Now that the incident took place around 10:30 AM in Kotal-e-Rawza area of Ghazni city.

Mr. Jumazadah underlined that a member of Afghan security forces was also killed and few others were wounded while they were on patrol as the roadside mine hit a transport wagon which was carrying civilians.

The Taliban have claimed responsibility for Saturday roadside blast in Ghazni.

Ghazni is insecure and the Taliban militants launch sporadic attacks in the province.

Afghan security officials at the Ministry of Interior (MoI) say that as many as 51 civilians lost their lives and 137 others were wounded in multiple Taliban attacks over last week in the country.

Tariq Arian, spokesperson for the MoI wrote in a tweet on Saturday, October 24, that the Taliban militants have conducted 358 attacks in different parts of the country while the Afghan security forces have launched several counterattack operations, killing 403 Taliban militants and wounding 140 others.

The Taliban have not made any comment in this regard so far.

A surge in Taliban attack has intensified despite the Afghan government-led peace delegation is engaged in a peace talks with the Taliban in Doha, Qatar.

On September 12, for the first time in 19 years, the government opened direct talks with Taliban but little progress has been made ever since and the two side have become bogged down in setting principle for a substantive talks.