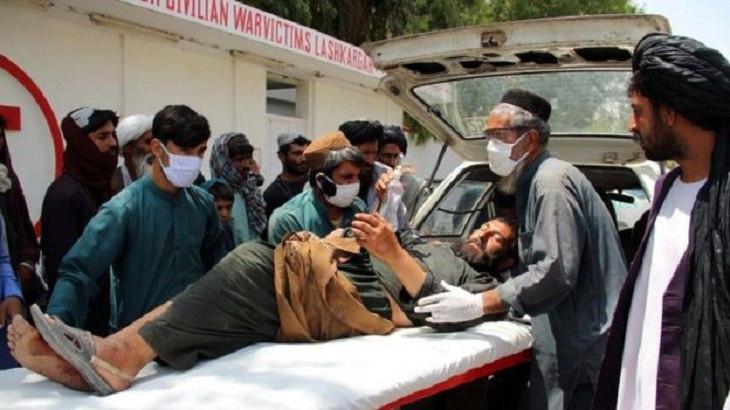 MoI: 261 civilians killed in Taliban attacks over past 50 days

As many as 261 civilians were killed and 602 others wounded as a result of Taliban attacks in different provinces over past 50 days, according to the Ministry of Interior (MoI).

The Taliban have killed or wounded the civilians in nearly 2,000 attacks, said Tariq Arian, spokesperson for the MoI, in a video clip released today, Saturday, October 31. He added that the Taliban militants also suffered heavy casualties in counterattacks of Afghan defense and security forces.

According to the MoI official, more than 2,000 Taliban insurgents were killed or wounded during the period.

The Taliban, however, have not responded to the claim made by the interior ministry.