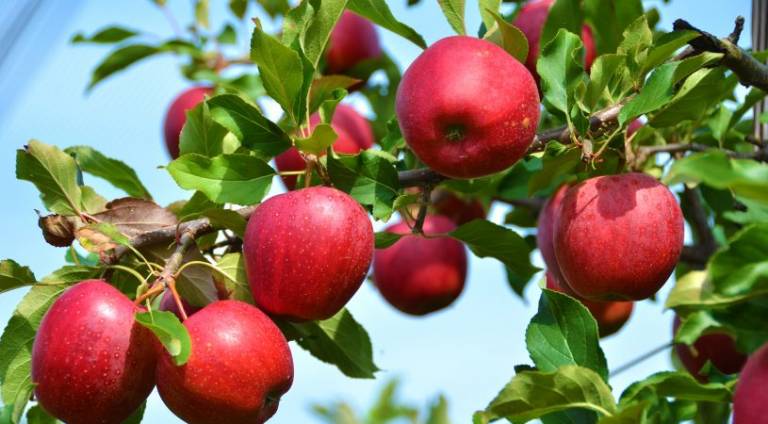 The central Daikundi province has produced 35,000 tons of apple this year, which according to the Ministry of Agriculture, Irrigation, and Livestock (MAIL), is a huge increase in the province’s apple production.

The MAIL said that it has completed 70 percent of construction work on 21 cold storages which are supposed to be built for storing apples of the central province. Construction of the cold storages is estimated to cost 49 million afghanis with a 10 percent of the cost will be paid by the farmers.

The central remote Daikundi province is well-known for its almond in the country. In recent years, the province is making headlines in apple production too.