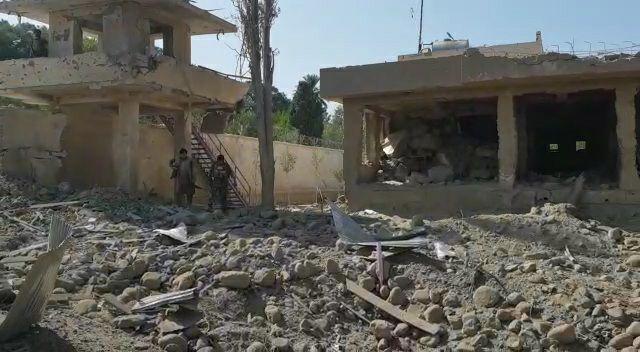 As many as 15 people, including 13 civilians, were killed and 38 others wounded in a car bombing in Ghanikhel district of the eastern Nangarhar province.

Attaullah Khogyani, spokesperson for Nangarhar governor, told Kabul Now that the incident took place today, October 03, around 12:20 PM, close to the office of the district governor.

He said that children are also among those wounded. Some of the wounded victims are in critical condition, according to him.

Afghan security forces have shot dead several assailants who wanted to launch an offensive after the blast, according to local official. Khogyani did not provide details on the exact number of the assailants.

Blaming the Taliban for the attack, spokesperson for the Ministry of Interior, Tariq Arian, said that the car bomb detonated close to a mosque while the a prayer was going on inside it.

Situated in eastern part of the country, Nanagarhar is an insecure province where the Taliban have dramatically increased their operation in recent years. Moreover, terrorists affiliated with the Islamic State Khurasan Province have also maintained a presence in this volatile province.