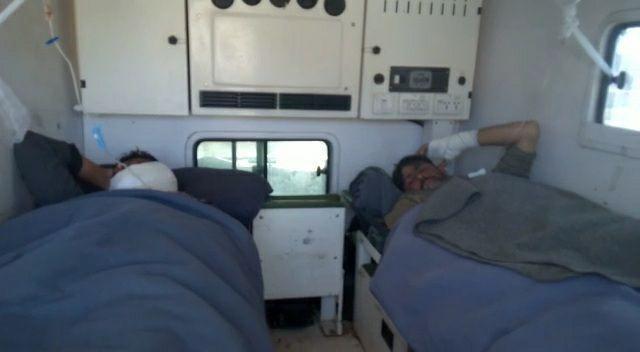 The Afghan security forces conducted a rescue operation in Jalriz district of Maidan Wardak province and freed the Afghan soldiers who were besieged by the Taliban militants, reads a statement issued by the Ministry of Defense on Sunday, October 18.

The operation was conducted on Sunday night as a result of which the area was cleared of the Taliban presence, according to the statement.

The wounded soldiers, who were besieged in Kote Ashro camp, were taken to a hospital for treatment. According to the MoD, the situation in Jalriz district is now under control.

Taliban militants are also reported to have suffered heavy casualties during the operation.

Kote Ashro camp was targeted by a Taliban car bomb last Wednesday night as a result of which four soldiers were wounded. Abdul Jabbar, head of the camp, says in a video that they are surrounded by the Taliban militants who did not allow them to take the wounded soldiers to hospital.