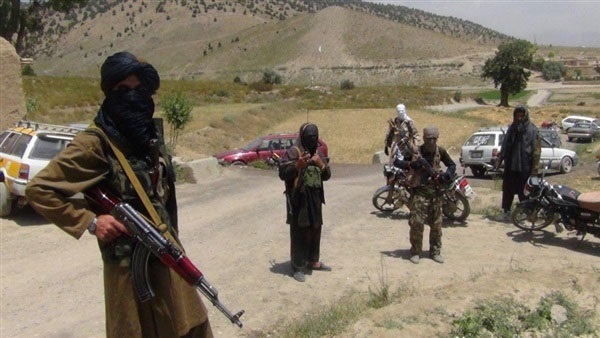 Gul Islam Sayal, spokesperson for Zabul governor, told Kabul Now that 34 Taliban militants were killed and 12 others wounded in counterattacks by Afghan security forces in Shikay district of Zabul province. He added that the incident took place last night, October 18, in which four security forces were wounded.

Meanwhile, the Ministry of Defense, said in a statement that three Taliban insurgents were killed in a separate preventive act in Shemalzay district of Zabul province.

On the other hand, Ahmad Shah Sahel, spokesperson for Urozgan governor confirmed to Kabul Now that two security forces were dead and four others wounded as a result of Taliban attacks on their security outposts in Dehrawood district of Urozgan province.

He, however, claimed that five Taliban militants were killed and eight others were wounded in counterattacks carried out by Afghan defense and security forces. The incident took place last night, Sunday, October 18.

Zabul and Urozgan are two restive provinces in southern Afghanistan where the Taliban militants have expanded their operation areas in some parts of the provinces.

The Taliban, however, have not commented regarding the incidents.