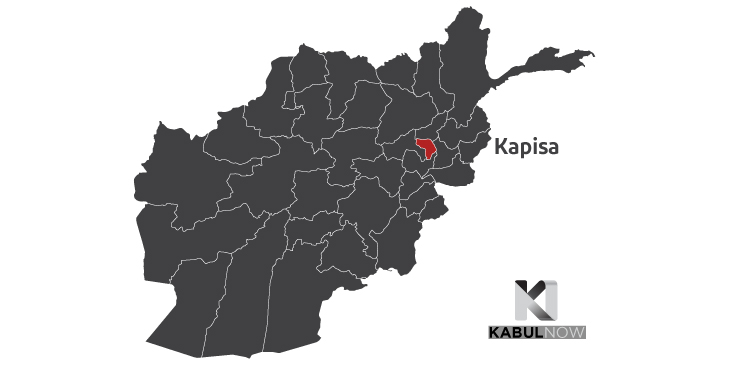 The local security official, who spoke on condition of anonymity, said that the incident took place yesterday evening, September 25, in Jamal Agha village of Kuhistan district.

The two women who had gone to Kapisa for picnic and were returning to Kabul along with one child and three young companions were forcibly taken to Kuhistan district by two armed men of the MP after their riding vehicle was damaged on the way to Kabul, the source detailed.

According to the source, three people who are involved in the case have been arrested and further investigation is underway to arrest other perpetrators of the rape case.

The source further confirmed that the armed men have raped the two women inside the MP’s house.

Both women are currently kept by police.

Though Kabul Now made several attempts, MP Khadija Elham Karimi was not reachable to comment regarding the incident.