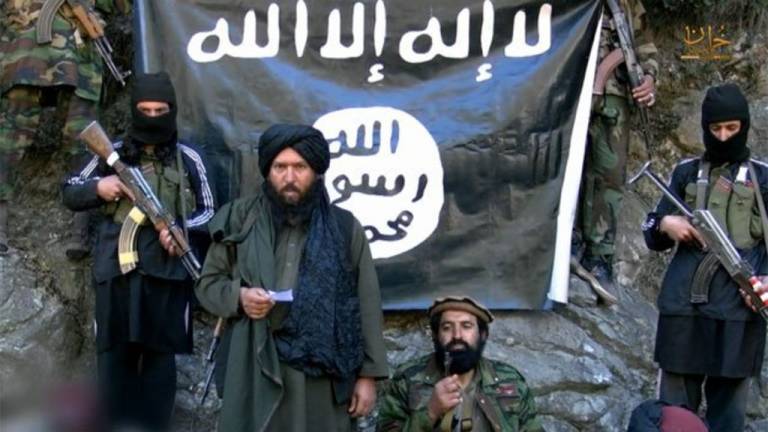 Afghan forces have arrested key Daesh leaders in Kabul, says the National Directorate of Security in a statement issued on Monday, May 11.

The Afghan forces in a joint oppression arrested Zia-ul-Haq, known as Abu Omar Khorasani, the Daesh leader for south and east areas of Asia and Saheeb, head of public relations, and Abu Ali, the group’s intelligence chief for the area of east and south Asia, according to the statement.

The Afghan police force accompanied by National Directorate of Security (NDS) operative personnel in a joint operation arrested Daesh leaders in the Kart-e-Naw area of PD8 in Kabul, the statement says.

Daesh or Islamic State of Khurasan Province (IS-KP) has been behind many deadly high-profile attacks on civilians—mainly targeting Afghanistan’s Shia community over last couple of years.