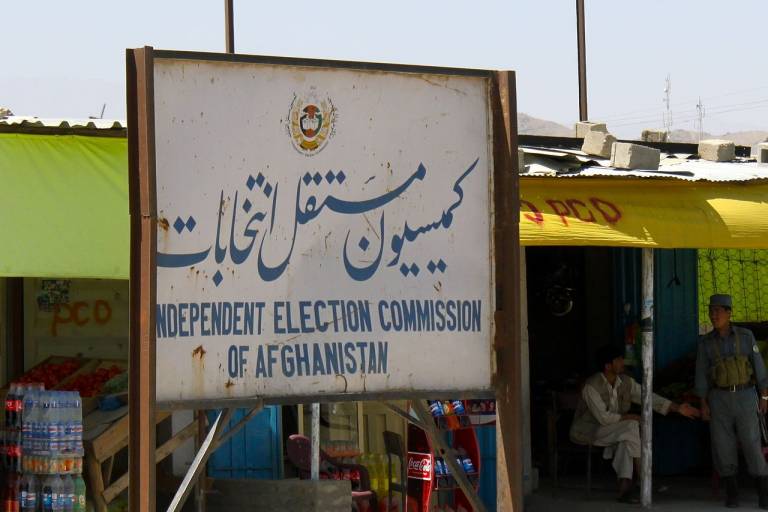 Officials at the Independent Electoral Complaints Commission (IECC) say that they will finish assessment of the ‘exceptional complaint’ cases in two days. According to the IECC, the commission has assessed 992 complaints in 21 provinces.

The long-delayed 2019 presidential election was held on September 28, 2019. After nearly a three month delay, the country’s election commission announced the preliminary results of the presidential election on December 22, 2019. In the preliminary results, the incumbent president Ashraf Ghani was declared as the leading candidate with 923,868 of votes which counts for 50.64 percent of the total 1,824,401 votes cast in the elections. His main rival is the incumbent Chief Executive Abdullah Abdullah who has received 720,990 votes (39.5%), followed by Gulbuddin Hekmatyar with 3.85 percent, and Rahmatullah Nabil with 1.86 percent of the votes.

Speaking at a press conference on Thursday, January 30, Mohammad Qasim Elyasi, spokesperson for the IECC, noted that the Commission has completed 85 to 90 percent of assessment works on ‘appeals and exceptional’ cases and it will announce the result of their assessment next week.

The appeal process began on January 21. Over 6,000 appeals were filed from 29 provinces.