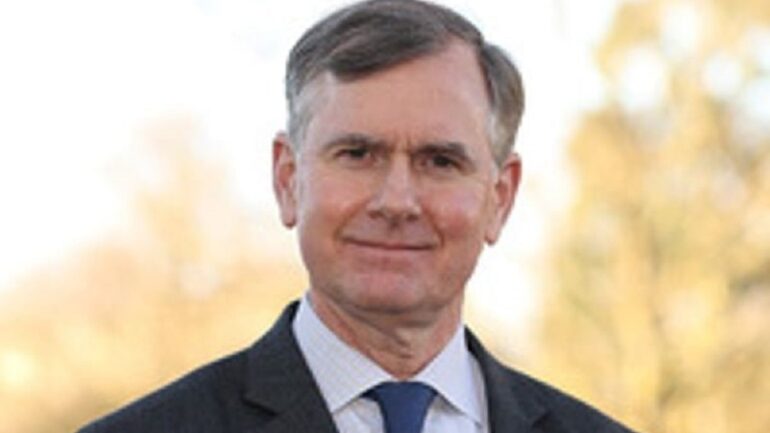 UK’s Chargé d’Affaires: No Sanctions on Afghanistan as a Country

Hugo Shorter, Chargé d’Affaires ad interim of the UK Mission to Afghanistan, has said that there are “no sanctions on Afghanistan” as a country. He said this to reject claims that financial sanctions are the root cause of the economic and humanitarian crisis in Afghanistan.

In a Twitter thread Shorter posted on Saturday, November 19th, he stated that the United Nations sanctions imposed against the Taliban’s regime pose “no obstacles to humanitarian aid or other activities” that support the basic needs of the people. “UN sanctions target named individuals and entities. They were established in 2011 by UN Security Council Resolution No. 1988. These impose targeted asset freezes, travel bans, and arms embargoes.”

After the Taliban returned to power in August 2021, the United States froze nearly USD 9.5 billion in assets belonging to Afghanistan’s central bank which had come under the control of the Taliban. It drew serious national and international reactions, including repeated calls by China and Pakistan to unfreeze the asset.

Regarding this frozen asset, the UK’s diplomat said that the return of this asset is dependent on Afghanistan’s central bank to operate in a “professional and politically independent” way with necessary oversight mechanisms. “More progress is needed on this,” he asserted.

According to Shorter, the UK and other donors are committed to providing humanitarian aid and supporting economic stability in Afghanistan. He added that they have pledged and are delivering USD 2.4 billion in aid this year to that end.

The international community has been sending millions of cash in US dollars to Afghanistan to avoid Afghanistan’s monetary system and ensure economic stability under Taliban rule. Kabul received the last cash package on Sunday, November 13.

In total, Afghanistan has so far received more than 1 billion and 633 million dollars in cash humanitarian aid since the Taliban takeover of the country.

Reacting against those, including some UN members, that blame UN sanctions for Afghanistan challenges, the UK’s Chargé d’Affaires described it as a “misleading narrative” and asked to address the problems together.