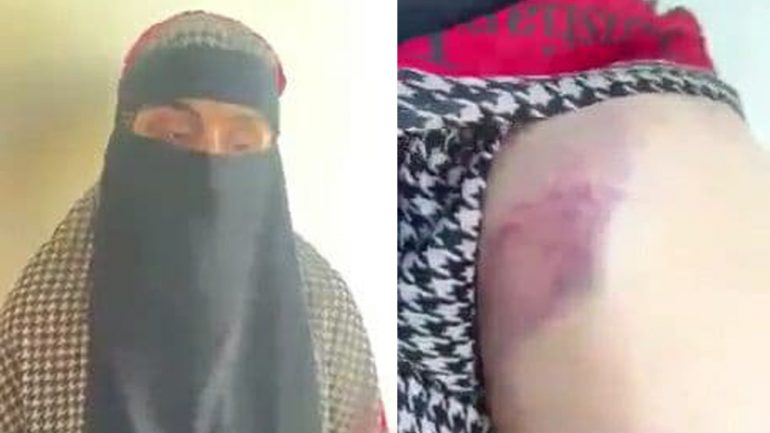 The Taliban security forces have arrested two women, including the one who recently accused a Taliban police officer of sexual abuse and torture, in Kabul, the Ministry of Interior confirmed.

An investigation is underway and the truth whether the claims of torture and abuse is true or not will be revealed today or tomorrow, Saeed Khosti, spokesperson for the Taliban’s ministry of interior told Kabul Now on Saturday, November 13.

In a video started circulating on social media last Thursday, a woman claims that Taliban forces barged into her house only to “touch her [abusively]” and “dishonored” her.

Introducing herself as sister of a former military officer, she said that she started shouting to ask for help when the Taliban forces barged into her house. Afterwards, they took her to the PD11 where a police officer, as she claims, asked her to have sex with him.

“When I refused his demand, they whipped me,” she added. The woman says that another Taliban personnel told the officer “do not let her go, because she is from the north [of Afghanistan].”

Late last night, November 13, the Taliban released a video showing two women and a man. In the video, the two women admits that they have made the video only to seek asylum in foreign countries.

“We are satisfied with the Emirate and regret for the mistake we committed. I ask for apology from the bottom of my heart from Emirate,” the woman, who is identified as Arezu – previously accused the Taliban for sexual abuse – says in the video.