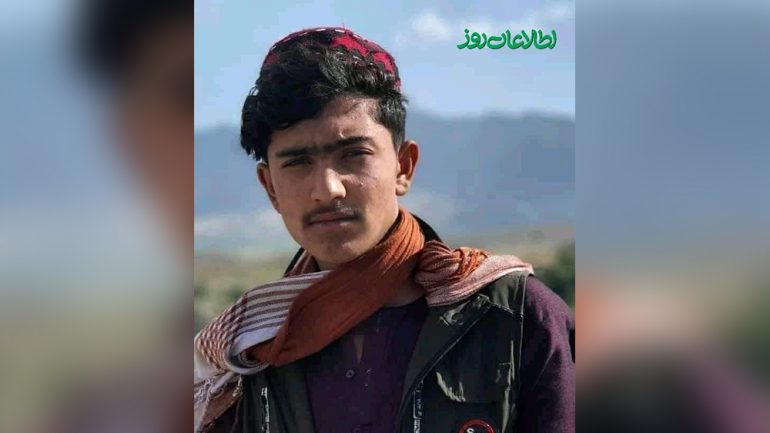 A young man was killed and one other wounded as a result of a land dispute between two families in Dand-e-Patan district of the eastern Paktia province, local sources confirmed.

The incident took place on Monday, November 08, in Satia village of Dand-e-Patan district.

The young man who was killed had arranged his marriage ceremony for Wednesday, November 10, with invitation letters already sent to his relatives, Mohammad ul-din Satiawal, a local resident told Kabul Now.

He identified the dead victim as Mohammad al-Rahman.

Khaleqiar Ahmadzai, Taliban’s director for the Information and Culture Department of Paktia province, confirmed the incident. The Taliban security officials have arrested eight people in connection to the incident, he added.

Land disputes are often reported from Paktia where such disputes lead to deadly clashes between the conflicting sides.