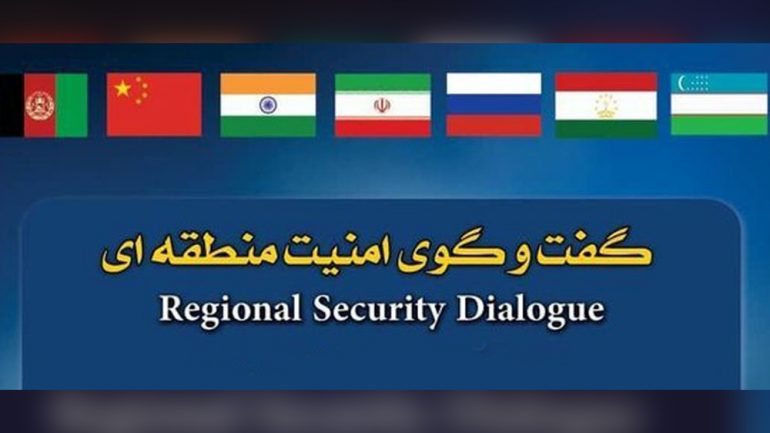 India is hosting a regional security dialogue on Afghanistan today, November 10, with the presence of National Security Advisers from seven regional countries. China and Pakistan have also been invited but they will not attend the meeting. In the meantime, a high level delegation of the Taliban government is visiting Pakistan.

Ajit Doval, India’s National Security Adviser, will host the meeting with the presence of his counterparts from Iran, Kazakhstan, Kirgizstan, Russia, Tajikistan, Turkmenistan, and Uzbekistan.

On the eve of the meeting, India’s National Security Advisor has met with Tajikistan and Uzbekistan’s national security advisers. The focus of the talks was Afghanistan.

Welcoming the meeting, Anamullah Samangani, a spokesman for the Taliban government, considered it as beneficial to Afghanistan.

He added that Taliban have no concerns about the meeting because the afghan neighbors want a self-sufficient safe Afghanistan.

“Taliban demand presence in the coming meetings,” he asserted.

On the other hand, acting foreign minister of the Taliban government, Amir Khan Muttaqi, is set to visit Pakistan today while being accompanied by the group’s acting ministers of finance and commerce.

The high level delegation will discuss enhancing ties, economy, transit, refugees and expanding facilities for movement of people, and will include Ministers & working groups from Finance and Trade Ministries, Abdul Qahar Balkhi, spokesperson for the Taliban minister of foreign affairs said on twitter.