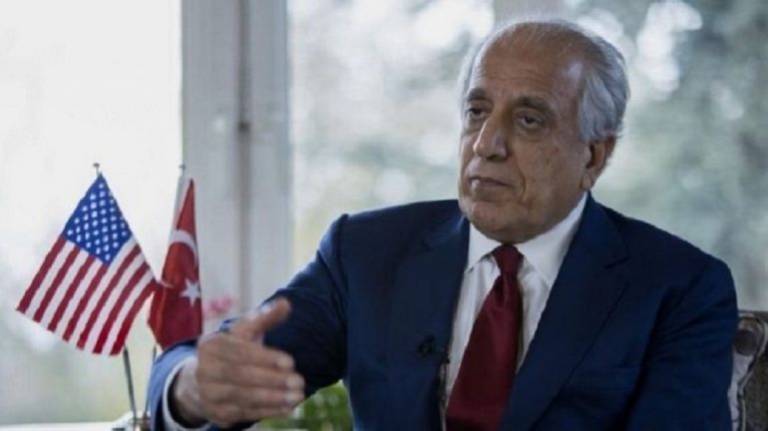 US envoy says Taliban will not seek military victory

US Special Representative for Afghanistan Reconciliation, Zalmay Khalilzad, said that he was convinced that the Taliban would not seek military power.

Briefing the House Foreign Affairs Committee, Khalilzad said the group has a reason not to push for a military victory but to go with a negotiated political settlement. He said the Taliban seeks to normalize their relations with the international community and wants UN sanction removed from heads of their leadership.

Some of the Taliban leaders have UN sanctions on their heads. The International Penal and Penitentiary Commission (IPPC) has been monitoring the Taliban’s sanctions for years.

The Taliban has repeatedly called for the removal of the sanctions under the Doha peace agreement signed between them and the US government.

Speaking at a press conference held on May 18, Mohammad Haneef Atmar, the Afghan foreign minister, said the sanctions on Taliban leaders will not be lifted until the group agrees to a permanent truce and durable peace.

Hamdullah Mohib, the National Security Adviser, called on the international community to put pressure on the Taliban militants so that the group agrees to a permanent ceasefire.

On May 01, the US forces officially started a phased withdrawal that is scheduled to be completed by September 11 this year.