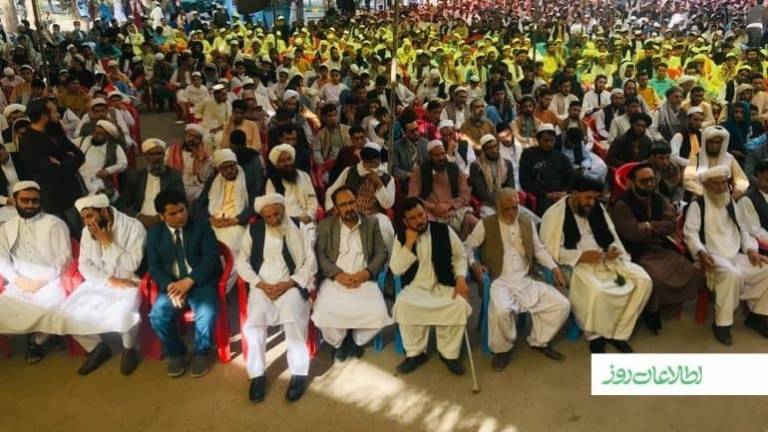 A large number of people in the western city of Herat called on the Taliban to stop violence. The Heratis who had gathered at a peace rally said with the US forces leaving the country, the Taliban has no excuse to resort to violence and kill their own Muslim fellow countrymen.

Talking to Kabul Now, Ahmad Ali, a religious scholar who was present at the peace rally, said that more than ever now, the militant group needs to think of peace and a ceasefire.  Continuation of violence will increase the level of hatred towards the Taliban. “The ongoing war in Afghanistan is religiously forbidden and it must stop. Now that the process of foreign troops’ withdrawal has started, they should join the peace process.”

Fatima, another participant in the peace gathering, said that civilians are the main victims of the war. She called on the government and Taliban to end the war. “My life has been spent in war. The future generation, however, should not live in war,” she added.

The call comes while the Taliban refused to take part in Istanbul meeting which has been postponed indefinitely.

The US forces officially began a phased withdrawal on May 01. But the Taliban continues to fight Afghan security forces.